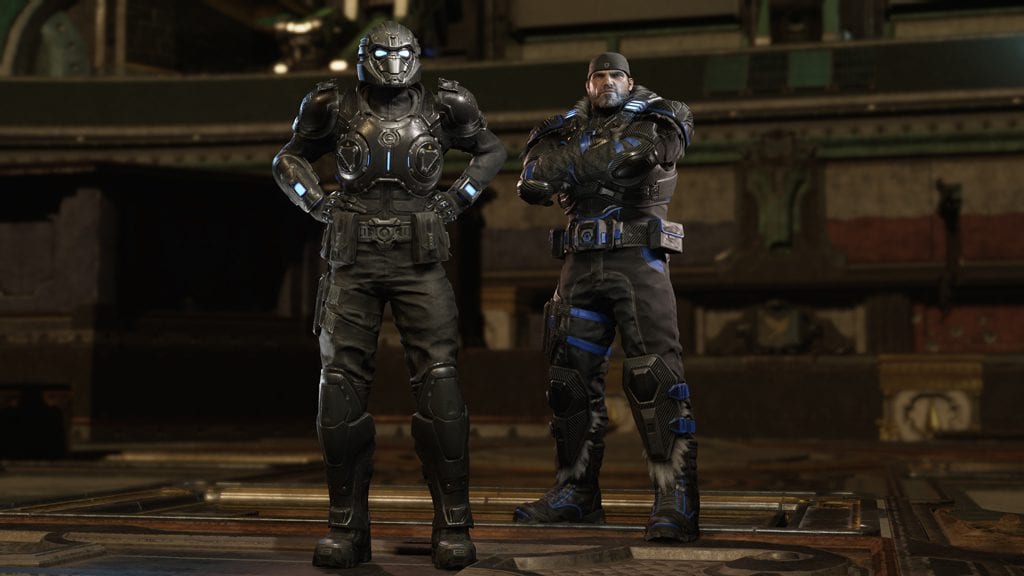 Gears 5 developer The Coalition detailed all the new content contained in the game’s second Operation coming next week on Dec. 11.

The new Operation will feature an improved Tour of Duty, the game’s free battle pass system, with more varied objectives, more Versus medals, permanent double stars for boosted players, and over 200 cosmetic items to earn.

New playable multiplayer characters will be coming with Operation 2: Free For All that can be earned in-game or bought with real money, including franchise favorite Damon Baird and new character Lizzie Carmine.

Other playable multiplayer villain characters coming to Gears 5 Operation 2 include Locust sniper Jermad and the Locust Drone. Kantus will be coming to the game in early 2020.

Several maps will be added to the game for Versus with the new Allfathers Arena and re-imagined Gears of War 4 map Lift. The 14-player Free For All mode and 2v2 Gnashers mode coming with Operation 2 will feature its own maps.