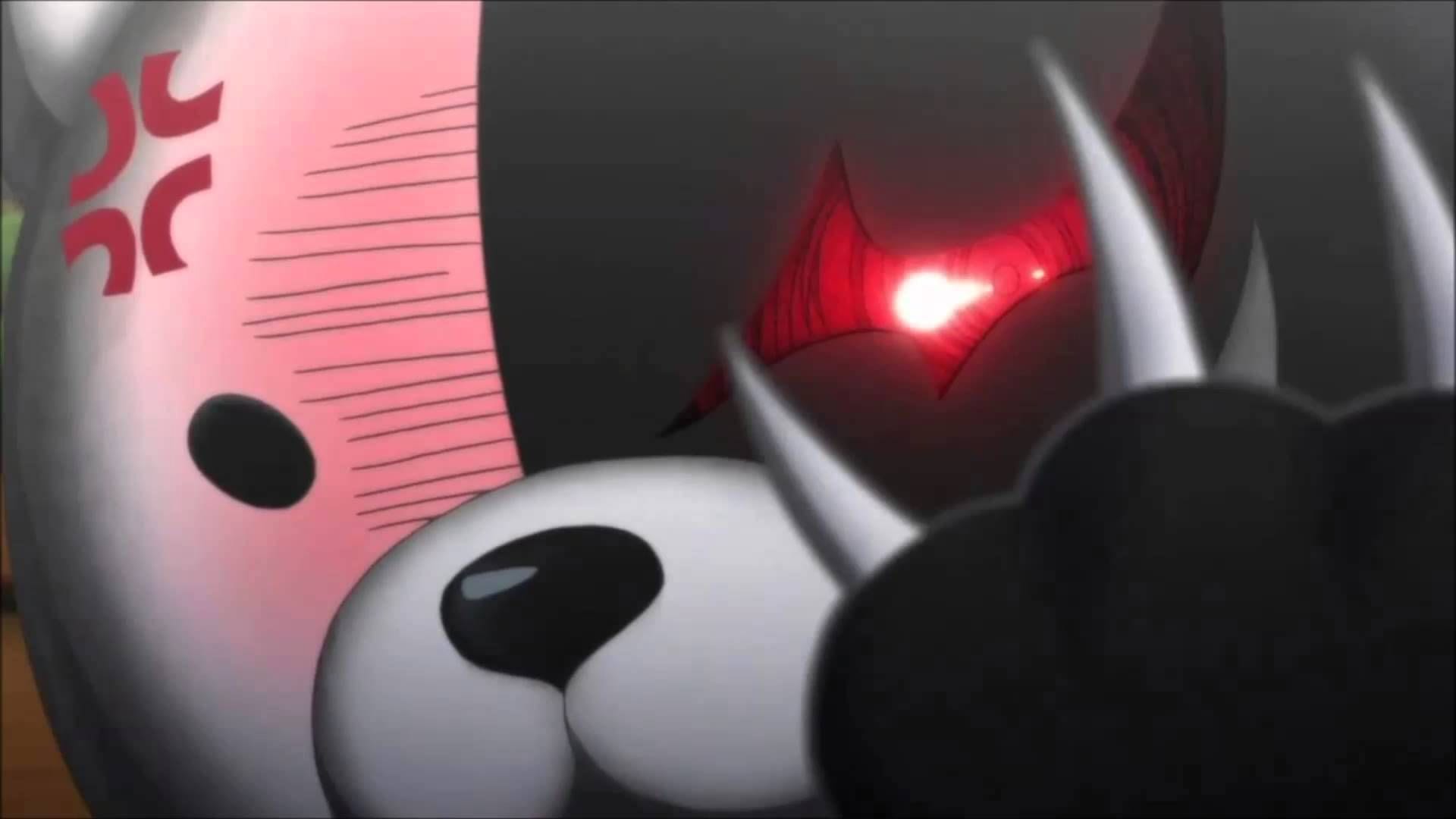 The latest issue of Weekly Famitsu included a large spread with the New Year’s wishes from many Japanese developers, and some of them included inevitable teases.

Compile Heart mentions that it has many things in the pipeline, and for the Neptunia series 2020 is a year we should pay attention to.

Atlus confirmed that both Project Re Fantasy and Shin Megami Tensei V are in active development, and fans should look forward to upcoming informantion follow-ups.

Koei Tecmo plans to announce a “special new title” in 2020, so they hope everyone will stay tuned for that.

As usual, you should keep in mind that the Japanese language does not make any grammatical distinction between singular and plural, so when you see a “new title” it could mean “new titles” unless the context indicates differently.

Spike Chunsoft is going to be aggressive in 2020, and they’re also planning various things for the 10th anniversary of Danganronpa. This was echoed by Too Kyo Games (the studio formed by multiple Spike Chunsoft veterans including the creator, character designer, and composer of the Danganronps series) explaining that they would like do something in collaboration with Spike Chunsoft which will convey the feeling of a reunion with the fans.

D3 Publisher will challenge a surpriusing new genre that will make you go “What? Was this made by D3 Publisher?!”

Nippon Ichi Software will spend 2020 focusing on developing new titles and preparing sequels. In addition to the games that will be released in 2020, they’d like to pave the way for more highly unique games that only Nippon Ichi can make for 2021 and beyond.

Furyu has unannounced original games in the works, so fans should look forward to their reveal.

After releasing Shenmue 3, Ys Net mentions that 2020 will be the year of working on the concept for a new project.