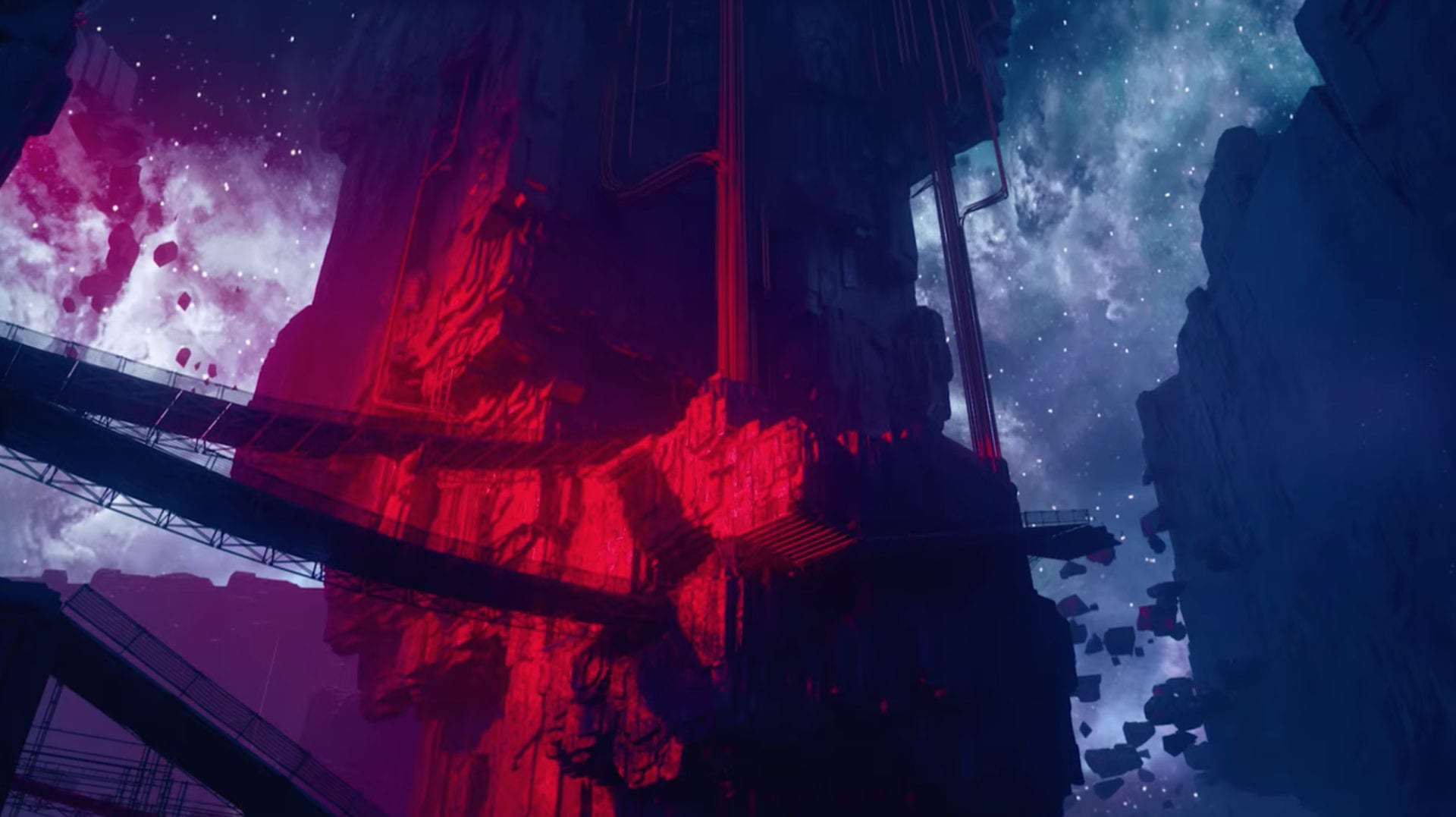 Control is currently nominated as a 2019 Game of the Year contender at The Game Awards. Before the announcement of the winner, there are many game reveals, announcements, and trailers to get through. With that said, Control’s Expeditions update just got a brand-new trailer.

Remember that odd jukebox in the locked, glass room? Well, now it seems to serve a purpose with the addition of Control’s free Expeditions update.

Expedition is a new game mode that’s available starting today. The game received an update that allows players to access customizable challenges to participate in as the Bureau’s Director, Jesse Faden. Control’s Expedition challenges will yield various rewards upon completion.

If you missed the trailer during the stream, you can check it out below:

Unlike Expeditions, Control’s “Foundation” expansion isn’t free. However, it will allow players to uncover mysteries as they venture deeper into The Oldest House. The expansion is coming Mar. 26. It will take you into new and dangerous areas inside Control’s constantly shifting building.

If the Expedition trailer intrigues you, but don’t yet own Control yet, be sure to check out our review of the game to see if it’s worth a purchase. The game is also currently on sale on both the Microsoft Store and the PSN Store.