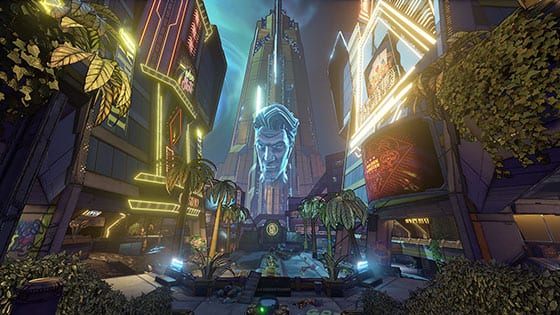 With the release of a new chunk of story DLC for Borderlands 3 in the form of Moxxi’s Heist of the Handsome Jackpot, there’s new loot to collect and bosses to beat as you raid this derelict space casino. With new gear and bosses to take on, some players may be wondering whether or not Borderlands 3 Moxxi’s Heist’s max level cap is increased over that in the base game.

In the base game of Borderlands 3, players were able to level their chosen Vault Hunter right up to level 50. After reaching this max level in the base game, players could then turn to upping their Guardian Rank.

The likely reason for not increasing the max level cap with the Moxxi’s Heist DLC is due to the fact that players would likely then have to grind out all of their favorite gear once again to achieve a new, optimal maxed-out loadout.

Considering the full game only released three months ago, Gearbox may want to give players a little longer before asking them to grind out their best loadout all over again just at a higher level.

A workaround for this would be to introduce something like Destiny 2’s Infusion system, which enables players to improve their favorite gear by sacrificing higher-level, more common drops. This is just us brainstorming, though.

For now, then, you’ll just have to stick with the max level cap of 50 in Borderlands 3 Moxxi’s Heist. Here’s hoping we won’t have to wait too much longer for an increase in the level cap soon.

Be sure to check out our guide wiki for more tricks and tips.