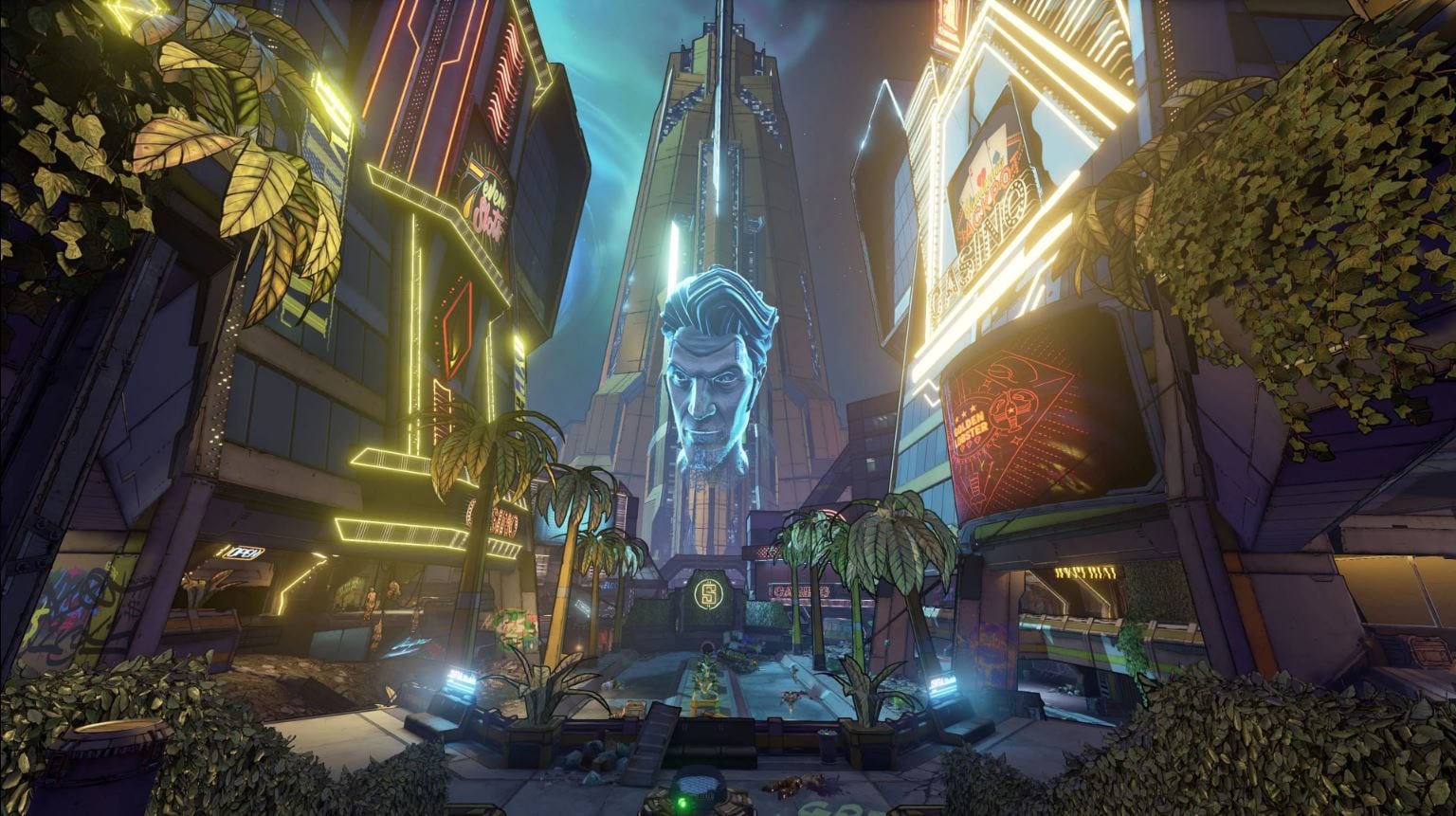 Long after you’ve beaten the main story campaign of Borderlands 3, there’s still tons of other content to get into. And even after you’ve gotten through that, Gearbox Software has just released the Moxxi’s Heist of the Handsome Jackpot DLC, which offers up new bosses and a new area to explore. Here’s how to farm Scraptrap Prime in Borderlands 3.

How to Farm Scraptrap Prime in Borderlands 3

Scraptrap Prime is one of the main bosses you’ll face off against in Borderlands 3. About partway through the DLC campaign, you’ll reach a quest called One Man’s Treasure, and you’ll fight the boss near the end of it.

From that point onward, you can farm Scraptrap Prime the usual way: by tagging the checkpoint near the Compactor, and then saving and quitting the game, and reloading back in to get it to respawn.

However, Reddit user NWRVZ has noted that there’s actually a faster way to get into the farming process, and it doesn’t require you to save and quit at all.

After defeating Scraptrap Prime and Scraptrap Nest, move on through the shipping container as if you would progress through the story, then drop down the ledge right in front of you to the smaller container down below.

After that, turn around and climb back up towards the boss arena, and both Prime and Nest will respawn, allowing you to repeat the fight immediately without having to quit out of the game.

This is a pretty good boss fight to farm, as you can get the Lucky 7 Legendary pistol this way and try to get better perks and rolls this way. And as always, playing with Mayhem Mode activated or on True Vault Hunter Mode will improve your Legendary drop rates even further.

To recap, here’s how to farm Scraptrap Prime and Nest in Borderlands 3:

That’s all you need to know about how to farm Scraptrap Prime in Borderlands 3 Moxxi’s Heist. Be sure to check our Borderlands 3 guide wiki for more tips and information on the game.