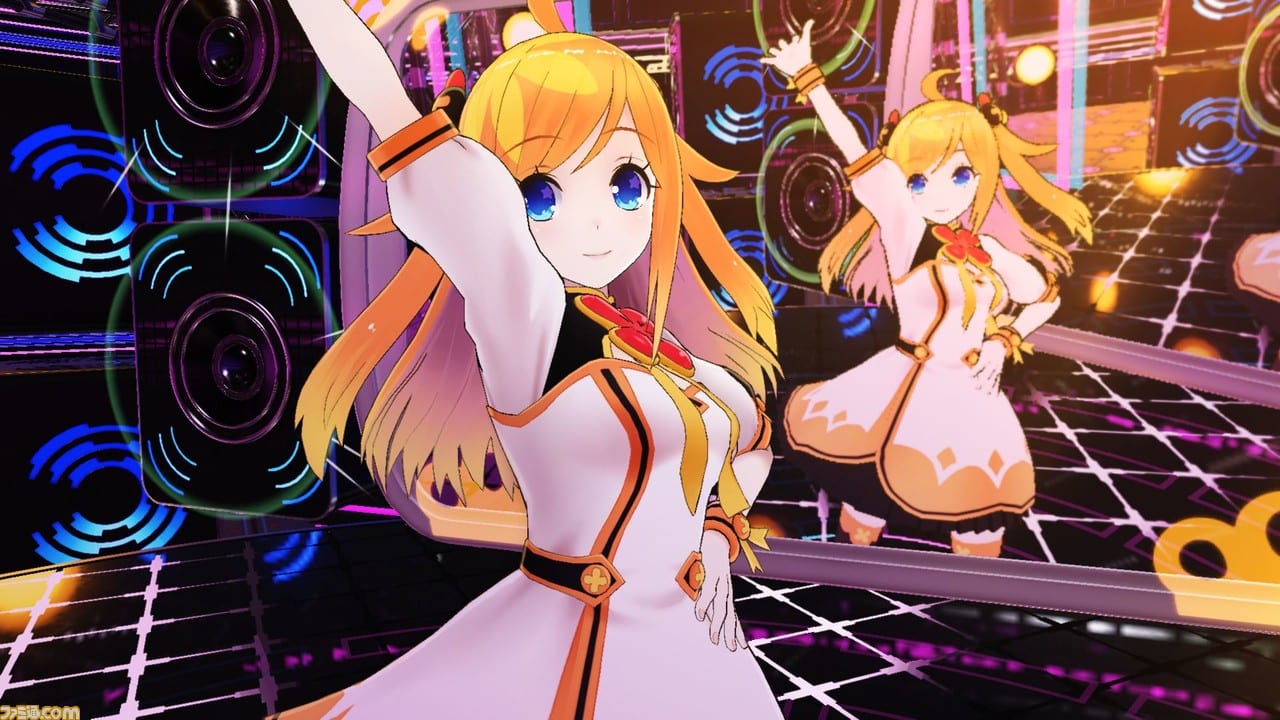 Earlier today Compile Heart teased a new Hyperdimension Neptunia game which was supposed to be revealed tomorrow, but Famitsu already spoiled the surprise.

The game is titled “VVVTune” and it will be released for PS4 in 2020 to celebrate the 10th aniversary of the series and the 25th anniversary of the foundation of Compile Heart.

In the game, the four goddesses including Neptunia herself will be summoned to the cyber world Virtual Land. There they will met newbie virtual youtubers and together they will strive to save the world from destruction.

Since the game is about virtual idols and virtual YouTubers, singing and dancing are essential, so the creative team producting the music content is led by popular Japanese msuician in (Shizen no Teki-P)

Below you can check out the first screenshots, mostly focused on the new virtual idols. That being said, we do get a small glimpse of Neptunia herself in the last screenshots.

Earlier this year, Compile Heart teased another Neptunia game titled Gen’ei Yume e Ninja Neptune, but that one appears to be unrelated to this.

Famitsu does mention that VVVTune is the first Neptunia game created to celebrate the anniversary, so we can likely expect more.