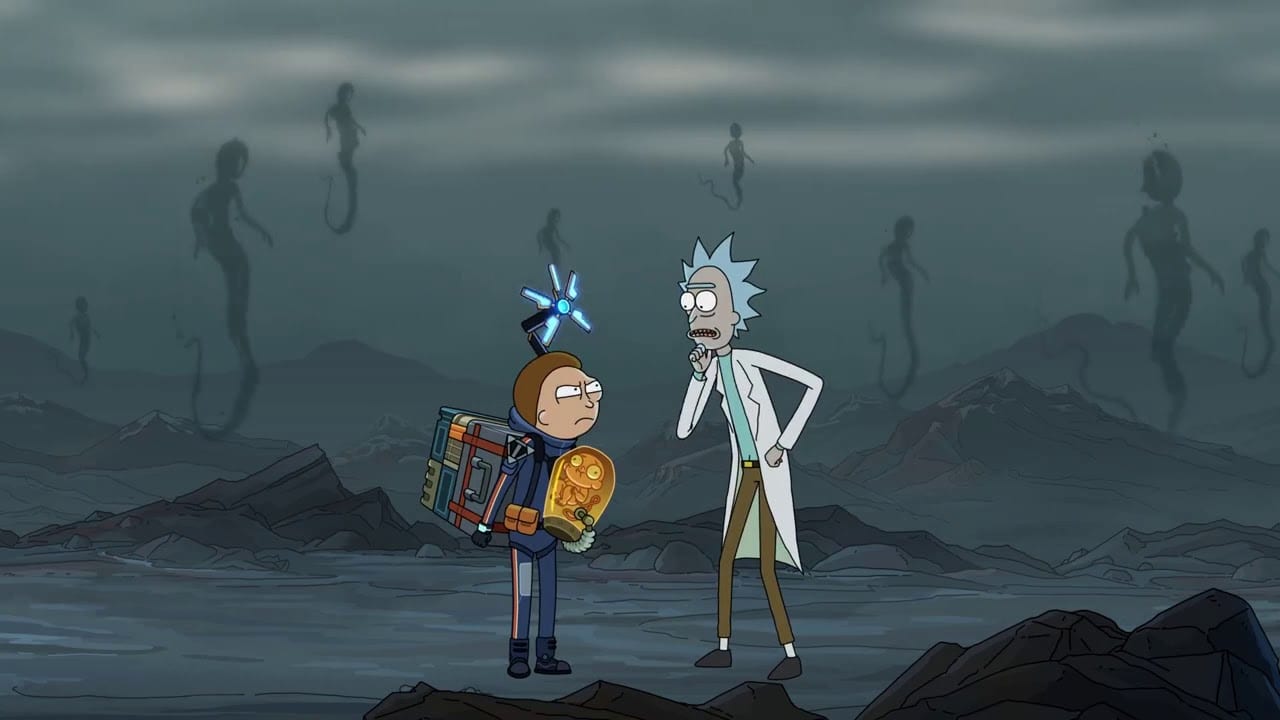 You know a game truly is an enigma when it’s using Rick and Morty as a promotional tool. An advert featuring the two iconic protagonists just dropped over on Adult Swim’s Facebook page, in which the pair are seen wandering through the same eerie, barren plains of Death Stranding as they try to work out what the hell is going on.

It’s the perfect storm of the amusing and the bizarre as Rick wonders whether they should eat BB, which Morty is nursing as wears the same sci-fi suit as Sam Porter Bridges.

Death Stranding doesn’t release for another week on Nov. 8, but the review embargo is already up. So far, the critical reception has been wildly divisive, with scores ranging from mediocre to exemplary. Stand by for Twinfinite’s own review in the coming days.

If you’re keen to check out some more gameplay footage but want to save yourself from potential review spoilers then why not check out some other recent promotional material instead? You can watch the game’s launch trailer here.

In other recent news, we recently discovered that Death Stranding’s development included over 70 staff from Guerrilla Games, the studio who gifted Hideo Kojima the Decima Engine the game was built with.