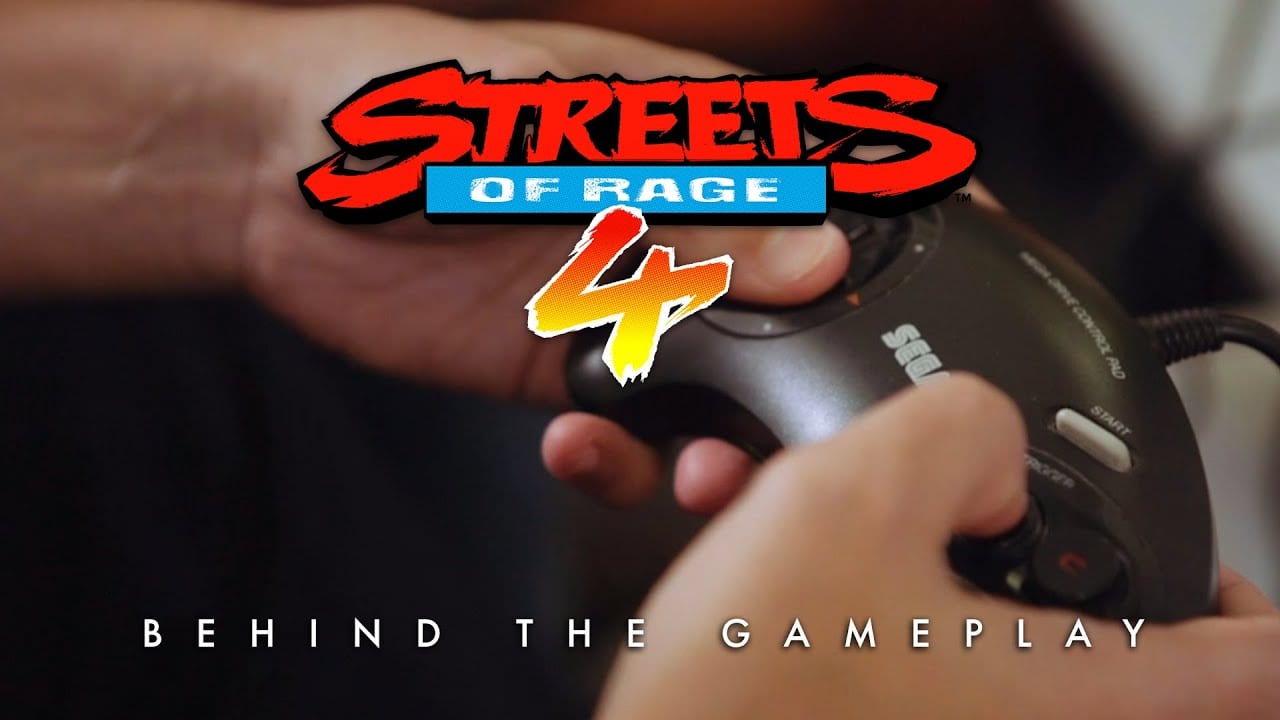 Developer Dotemu has just released a new behind the scenes video that tells the story of how Streets of Rage 4 was conceptualized by a team of extremely passionate individuals. It really gives us a great insight into the enthusiasm the team has for realizing this anticipated next entry in the franchise.

Reflecting on inspirations, key learnings, and how Streets of Rage 2 is the benchmark they’re holding the revival’s exhilarating brawls to, the team speaks candidly about the game’s development.

You can check the video out for yourself below.

For more developer insight, you can read an interview we conducted with Dotemu back at Pax East this year here.

If you’re keen to see more Streets of Rage 4 gameplay, you can check out the Gamescom trailer for the Nintendo Switch version that revealed a character. Elsewhere, we previously learned that Streets of Rage’s original composer involved with the Genesis games is returning for the upcoming fourth game.

Streets of Rage 4 will hit PlayStation 4, Nintendo Switch, Xbox One, and PC in 2020.