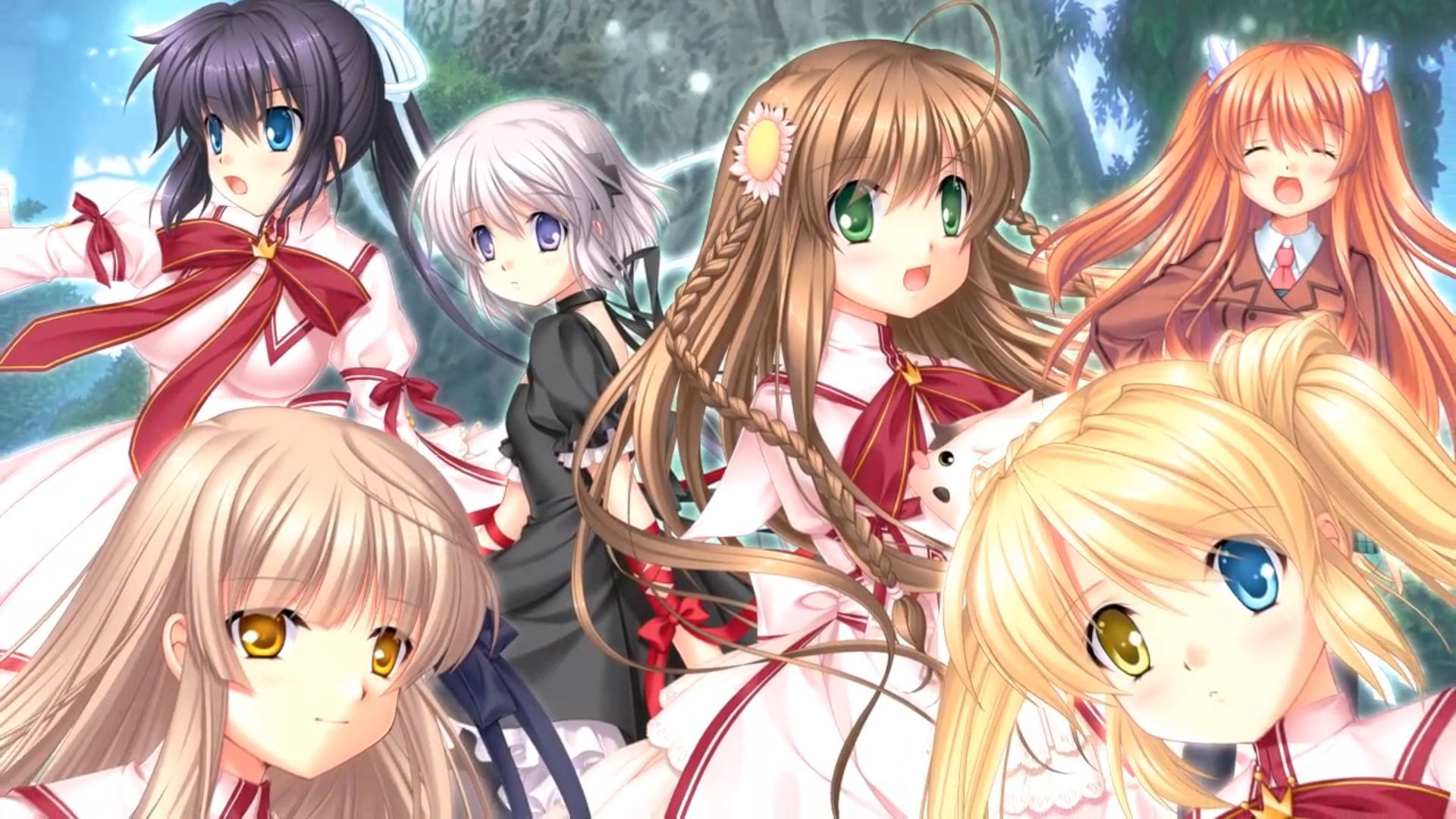 Today the Kickstarter campaign for the localization of the visual novel Rewrite+ ended successfully, meaning that the game is officially coming west.

The campaign was launched a month ago by well-known visual novel publisher Sekai Project, asking $180,000 to the fans in order to bring the title west.

The goal was passed this morning and the time limit just expired, with the crowdfunding total at $207,055

The localization was actually announced all the way back in 2017, but things didn’t go according to plan, which resulted in resorting to the help of the fans in order to complete the project.

The package is an updated version of the original 2011 release Rewrite with the addition of the 2012 fan disc Rewrite Harvest festa! Plus was launched in Japan in 2016.

If you’re not familiar with the game itself, it was developed by Key, which should need no introduction having created classics like Kanon, Air, And Clannad, and more recently Summer Pockets.

Below you can read a blurb directly from the publisher:

The city of afforestation, Kazamatsuri.

In this city built upon the ideal coexistence of civilization and the environment, Tennoji Kotaro spends his days with his friends, Kanbe Kotori and Yoshino Haruhiko. In this peaceful city, a tumultuous event shakes the foundations of Kazamatsuri once a year.

The harvest festival. Within this immense scale event, Kotaro collects all sorts of information. There are always rumors about unidentified creatures and the occult.

At the same time, mysterious happenings keep befalling Kotaro. He takes up the offer to help Senri Akane, the club president of the Occult Research Society and begins an investigation that will end up involving his fellow classmates.

To Kotaro, this created a lively and adventurous feel. To be able to spend time with this energetic and boisterous group was just right for him.

But there’s something Kotaro doesn’t know.
He has yet to learn that his adventure is connected to a journey towards the “truth” that no one else has discovered.

-Is it possible to rewrite fate? Her fate?-