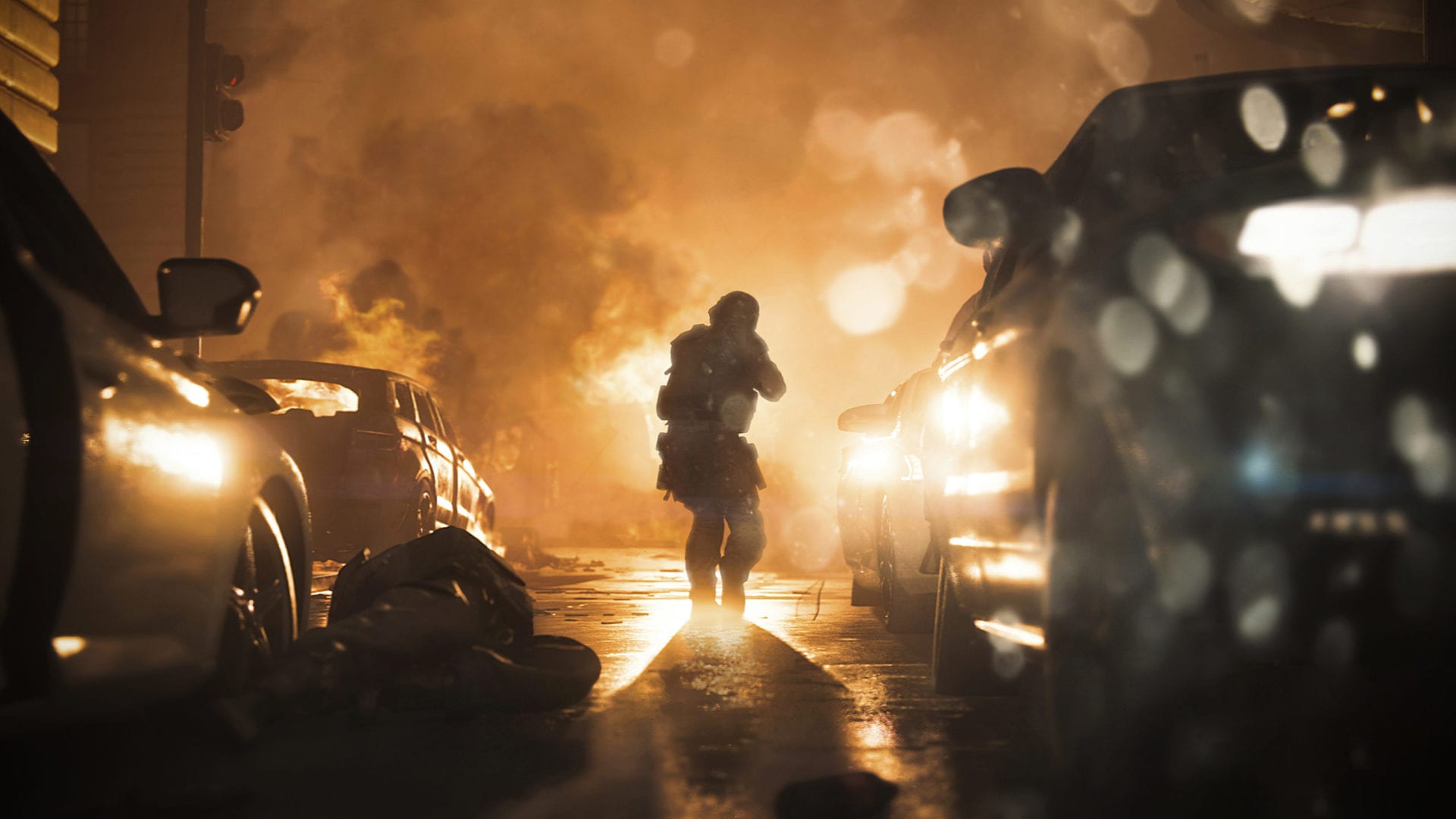 Call of Duty is famous for its fast-paced and frenetic multiplayer, and you will need to take every advantage you can get if you want to come out on top. Here is how to use EOD in Call of Duty Modern Warfare.

The EOD perk is unlocked from the very beginning of each player’s multiplayer progression, it is equipped to the Perk 1 slot and this can be done from the Edit Loadout screen.

How to Use EOD in Modern Warfare

The EOD perk allows a player to turn the tables on a would-be ambusher, but it is highly situational.

It gives the player a passive resistance to non-killstreak explosives. This includes Claymores, Proximity Mines and C4.

More importantly, it also gives a player the ability to hack these same explosive devices, turning the tables and possibly giving their former owners an explosive and hopefully fatal surprise.

In order to hack an explosive device, you simply need to locate one, approach it from behind, and push the appropriate button when prompted (Square for PlayStation players, X for Xbox One).

Of course, this is easier said than done. You will be vulnerable for a few moments while hacking. It goes without mentioning that tinkering with explosives is a dangerous enough proposition at the best of times.

Once successfully hacked, the explosive device in question will have switched sides and you can sit back, content in the knowledge that you have made a small but explosive contribution to the greater battle.

That should cover everything there is to know about how to use EOD in Call of Duty Modern Warfare. For more helpful tips and information on the game, refer to our extensive guide wiki specifically for the game.

We’ve listed some related content below that you may find helpful.