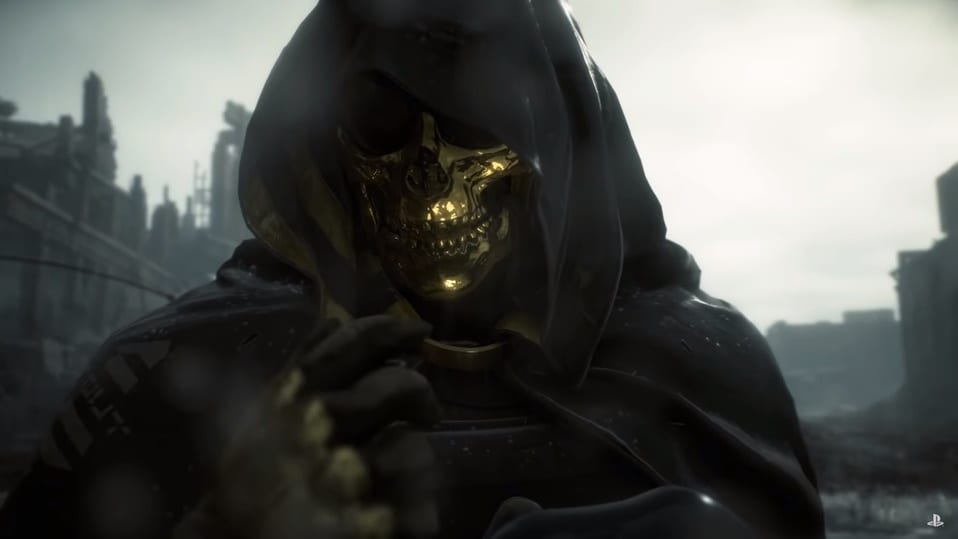 Combat might not be the primary focus of your Death Stranding experience, but there are still gonna be a few compulsory boss fights that you’ll need to get through. Here’s how to beat Higgs in Death Stranding.

How to Beat Higgs in Death Stranding

Your first boss encounter with Higgs in Death Stranding will be right outside Edge Knot City, where he and Amelie become part of a giant BT that’s stomping all over the ground.

Before heading into battle, pack a few grenade launchers, blood bags, an anti-BT handgun, and maybe an assault rifle. You won’t need any grenades for this fight.

The fight itself is very straightforward, but involves a lot of moving around and avoiding Higgs’ attacks. The first weak spot will be on the BT’s chest, where Higgs’ body is situated. Aim for that spot, and avoid shooting Amelie, who’s at the BT’s heart.

As you deal more damage to the BT, Higgs will eventually shift positions –first to the BT’s left shoulder, then finally to the BT’s stomach. Shoot the red spots where Higgs is, and you’ll be good.

The tricky part of this fight comes from avoiding all the damage that Higgs is throwing at you. Every now and again, the BT will shoot out strands to capture Sam, and you’ll need to mash the square button to break free. Halfway through the fight, jellyfish BTs will also start descending from the sky, and it’s recommended that you use the anti-BT handgun to get rid of them.

Never let the jellyfish pile up on the arena, as this will increase tar buildup, and reduce the amount of hard ground you can climb on.

You don’t really have to worry about resources in general as well, as they’ll generate frequently on the battlefield.

Higgs on the Beach

This isn’t the last time you’ll fight Higgs in Death Stranding, as you still have one more showdown with him on the beach. Thankfully, this fight goes by much quicker, though he is a little more deadly this time around.

During the first phase of the fight, Higgs will fire a gun at you. You can take cover easily by hiding behind all the debris, wait for him to reload, then run up to punch him three times before he warps away. Then, rinse and repeat.

You can also pick up destroyed cargo around the arena and throw them at him to prevent him from shooting, then go in to punch him.

During the second phase, Higgs will throw the gun aside and come at you with a knife instead. This phase is a little trickier and Higgs will get more aggressive. However, you can circumvent this by sprinting around the arena and jumping away to dodge his attacks.

In this phase, you’ll want to make use of the destroyed cargo and fling them at Higgs whenever possible. The flung cargo will deal damage to him, and opens up a small window of opportunity for you to punch him if you’re close enough.

If you get low on health, there are cryptobiotes scattered around the arena. However, be careful as Higgs will toss grenades at you if he spots you healing.

That’s all you need to know about how to beat Higgs in Death Stranding. Be sure to check our Death Stranding guide wiki for more tips and information on the game.