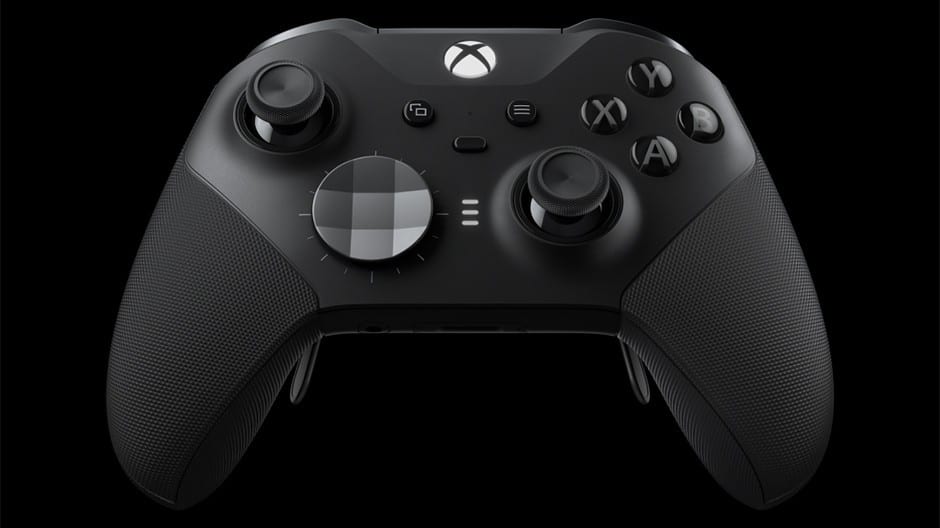 We get to see Principal Designer on Microsoft Devices Elliott Hsu as he talks about all the little features of the controller and the improvements over the previous model.

The video also features multiple testimonials as they unbox the controller and talk about their impressions with it.

Microsoft calls it “the world’s most advanced controller” and they certainly make a pretty strong argument about it.

You can check it out below and see if you’re interested in getting one.

The Xbox Elite Wireless Controller Series 2 was announced in June during the E3 period.

If you want to see more you can also enjoy a video showcasing how it’s built.

If you’re curious, the box includes the following:

The controller will be released quite soon, on November 4.