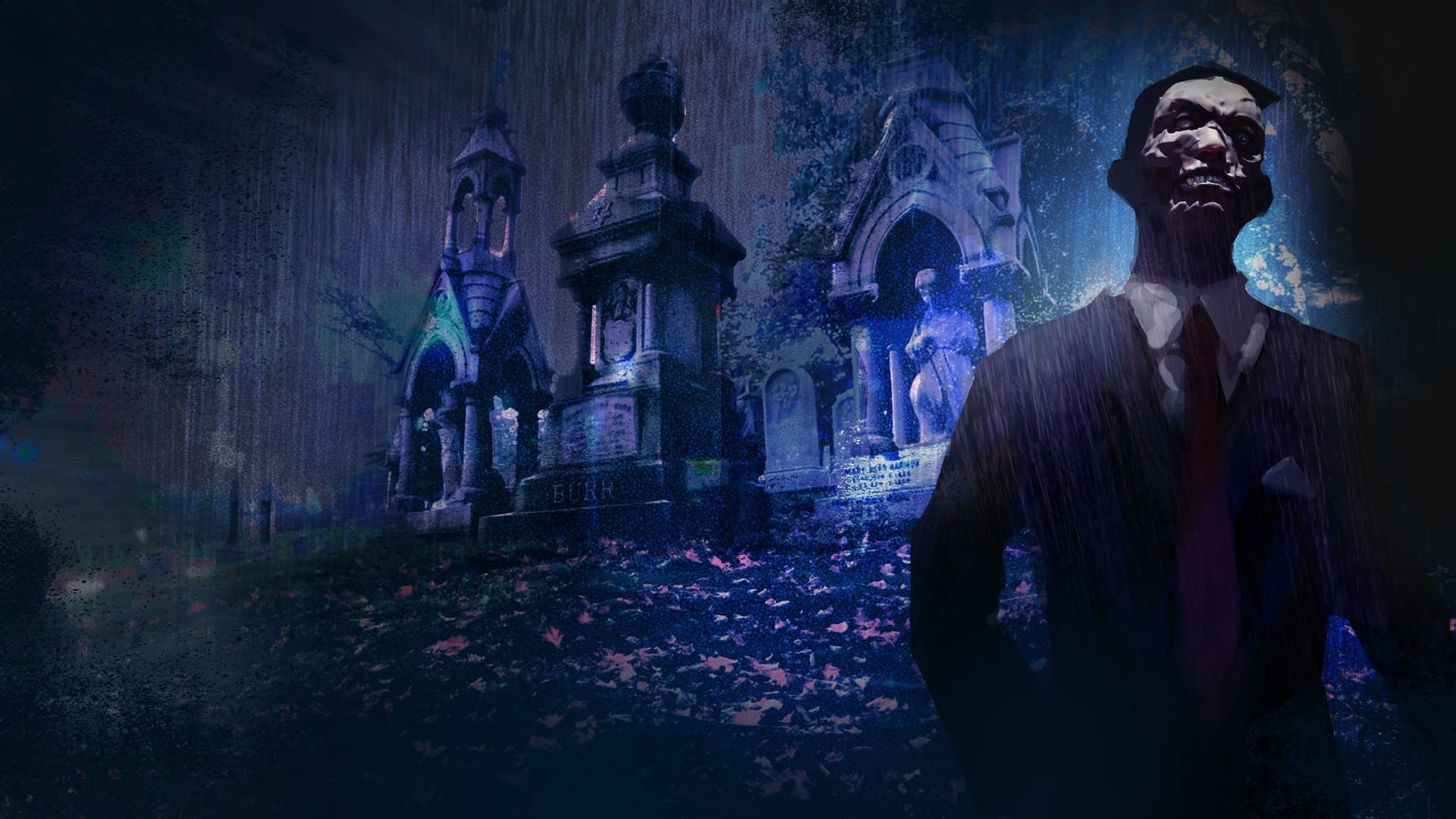 Vampire: The Masquerade – Coteries of New York has a release date for PC and Nintendo Switch. Developer Draw Distance took to the stage at PDX Con 2019 to announce the upcoming visual novel will launch later this winter, Dec. 4. Additionally, they also revealed plans to bring the game over to PS4 and Xbox One, too.

The news was later Tweeted by Draw Distance:

📣 Vampire: the Masquerade – Coteries of New York will launch December 4th 2019 on PC!
The Nintendo Switch version of the game will be released in Q1 2020. 💥and💥 we are talking with @PdxInteractive about PS4 and Xbox One versions😍. #PDXCON2019#labynight#vamily#vtmconypic.twitter.com/Bbje1uPGVT

Coteries of New York is set in the same Worlds of Darkness supernatural as the mainline Vampire games but isn’t directly connected to Hardsuit Labs’ RPG Vampire: The Masquerade Bloodlines 2, which is now scheduled for launch in 2020 (delayed from an original November date).

The game is a visual novel that, per its description over on its Steam Page, “aims to translate the complex and fascinating world of vampires, their nightly struggles for power and attempts to hold on to their humanity, to a format previously unexplored by the brand – an atmospheric narrative experience.”

In other news from PDX Con, Crusader Kings 3 was announced and Surviving the Aftermath launched in Early Access.