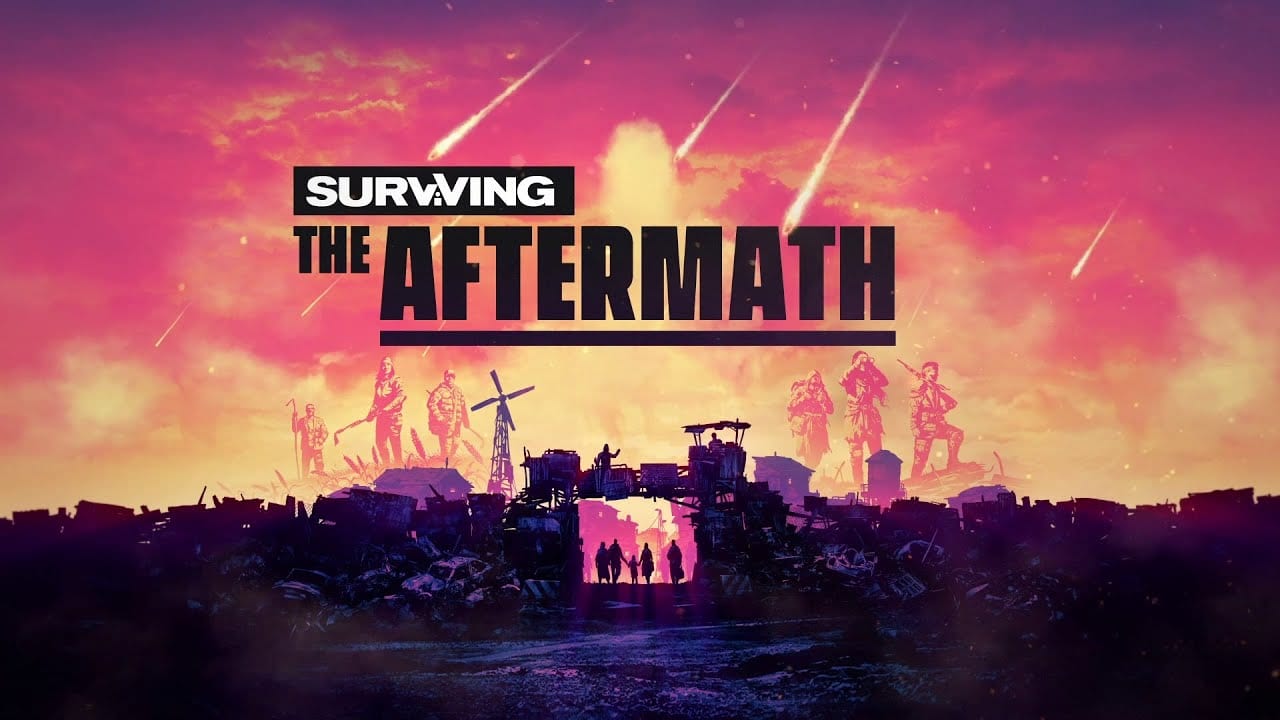 Surviving the Aftermath, the latest game in the Surviving series, has officially entered Early Access and is available for download on the Epic Games Store and Xbox Game Preview. The announcement was made by Paradox Interactive and developer Iceflake Studios during PDX Con today, accompanied by a new gameplay trailer that teed up a post-apocalyptic setting and colony survival gameplay.

First revealed earlier this month, Surviving the Aftermath tasks players with constructing buildings, managing colonists, and adapting to natural disasters in an effort to restore civilization.

More than just colony management, though, the game’s world is said to be fraught with danger, including bandits and unique biomes that bring additional hazards to deal with.

“With Surviving the Aftermath we want to get our players involved as early as possible so we can make sure we’re making the game they want to play. We have an ambitious content schedule ahead of us that includes monthly updates where we will incorporate feedback from our players and we’re confident the team at Iceflake is the right team for the job.”

Lasse Liljedahl, CEO and Lead Designer at Iceflake Studios, weighed in, too:

“Surviving the Aftermath is the game we’ve always wanted to make. When we pitched our plan to Paradox, they recognized our passion and commitment to making this game the best survival colony builder it can be. We’re beyond thrilled to finally share our dream project with the world and to have the support of one of the industry’s leading publishers.”

Surviving the Aftermath’s key features are detailed below:

New screenshots provide an overview of the game’s systems and environment:

And you can check out the new trailer below.