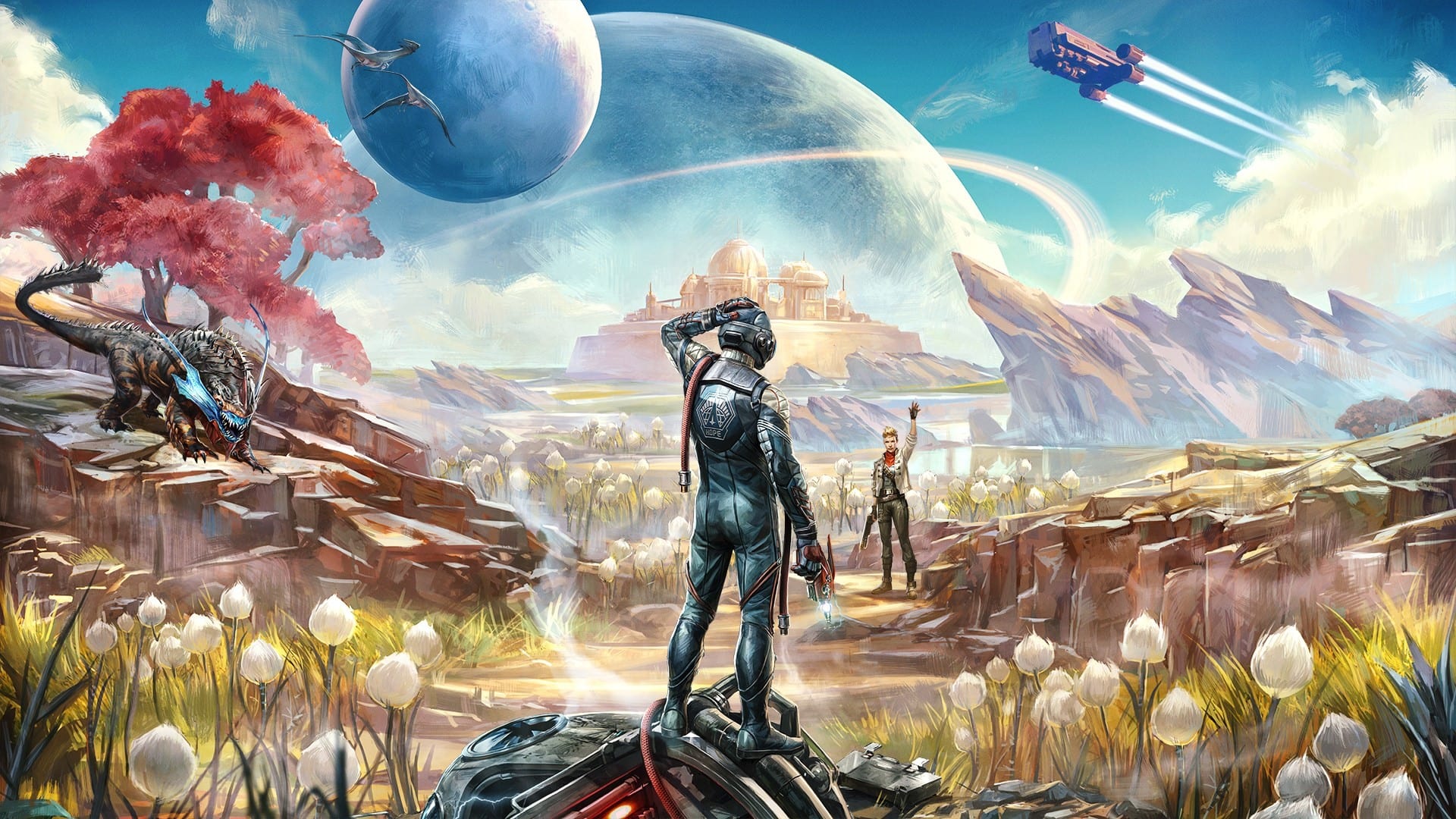 The Outer Worlds is chock-full of decisions to make, both big and small. These decisions start immediately in some of the game’s side quests. An early one called The Long Tomorrow leaves you with a tough choice, so we’re here to help you decide if you should give the medicine to Abernathy or Esther in Outer Worlds.

When you first arrive at Edgewater in Outer Worlds, the very first town in the game, talk to the gravedigger, Silas, just outside the main gate, he’ll give you a quest called A Small Grave Matter, which has you collecting grave fees from citizens.

One of those citizens is Abernathy, who will give you the quest The Long Tomorrow, in order to go find medicine for him.

The catch however, is that once you leave his house, Esther will stop you and ask that you give the medicine to her instead.

Finding the medicine is easy enough, just follow the marker to the Emerald Vale Community Center, and then into the medical center inside. Find the Medical Bay key on one of the marauders inside to unlock it.

Now comes the choice, and morally, it’s not an easy one. You can either give the medicine to Abernathy, who may or may not be a hypochondriac, or you can give it to Esther who’ll use it to help multiple people.

If you’re looking for the moral highground then, of course, Esther is who you should help. However, there are more tangible reasons as well.

Giving the medicine to Esther will net you more rewards, and in dialogue you can squeeze out a few more Bits with an Intimidation or Persuade skill. Here’s how the rewards break down.

Hopefully, that makes the decision on whether you give the medicine to Abernathy or Esther in Outer Worlds easier.

If you need any other tips or info make sure to check out our Outer Worlds guide wiki.

Here are a few other guides you’ll want to check out.