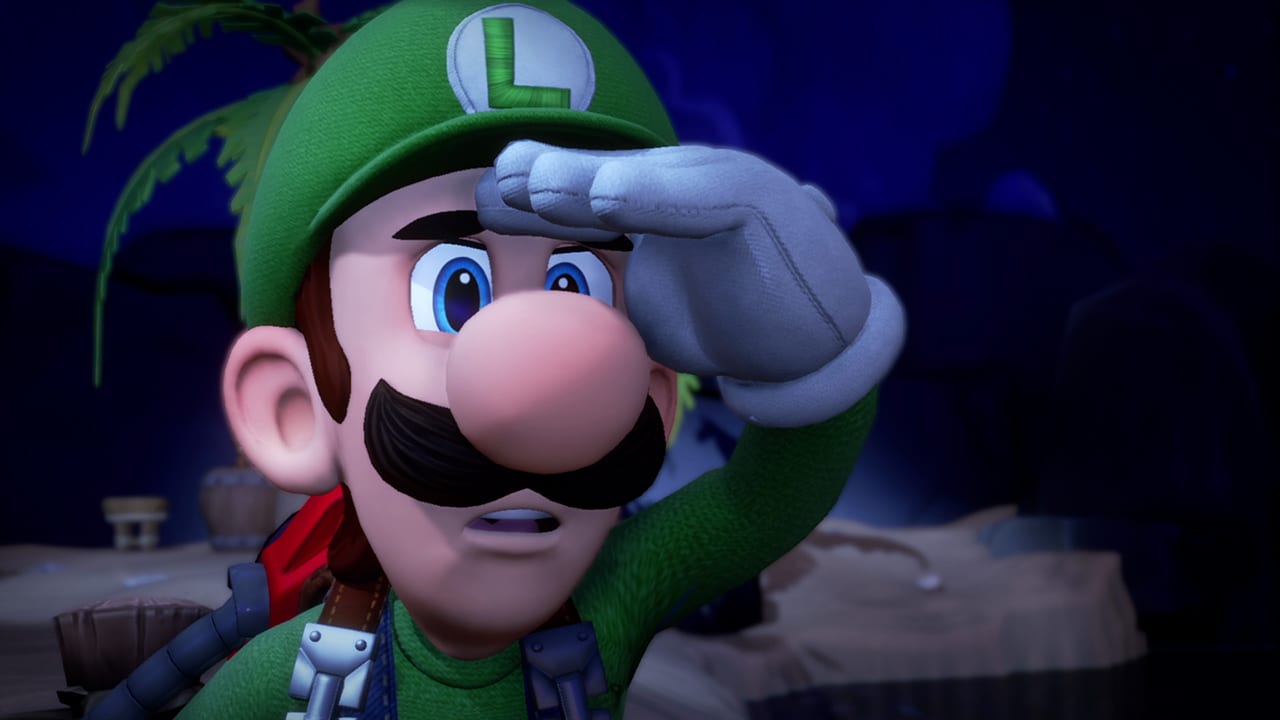 Luigi’s Mansion 3 is now here on the Switch and you’ll be facing tons of bosses in order to save Mario and Co. from King Boo. If you’re having trouble, here’s how to beat the DJ boss in Luigi’s Mansion 3.

How to Beat DJ Boss in Luigi’s Mansion 3

The fight will start off with a bunch of the dancing ghosts on the stage with hoodies on. The goal here is to jump near the one with the elevator button without taking too much damage. The first ghost that you need to shake up with a jump is the one in the back middle row.

Once you scare him, he’ll toss the button to one of the ghosts on the far left. Just remember which one has it and when you can, jump near him and then you’ll be able to stun him and get the button.

But, this fight is not over. The DJ with the crazy red afro will take the button away from you and the real boss fight will now begin.

When she starts throwing records at you, you need to go near her and jump in the air and her wig will fall off. This is the time for you to use the strobe light on her and then suck her up with the vacuum to cause damage.

She doesn’t change her tactics too much throughout the fight so just keep doing the same thing and she’ll eventually be defeated.

To sum up how to beat the DJ boss in Luigi’s Mansion 3:

And that’s all you need to know about how to beat the DJ boss in Luigi’s Mansion 3. For more Luigi’s Mansion content, make sure to check out our expansive Guide Wiki and our scored review.

You can also look down below for even more Luigi’s Mansion 3 guides that you might be into: