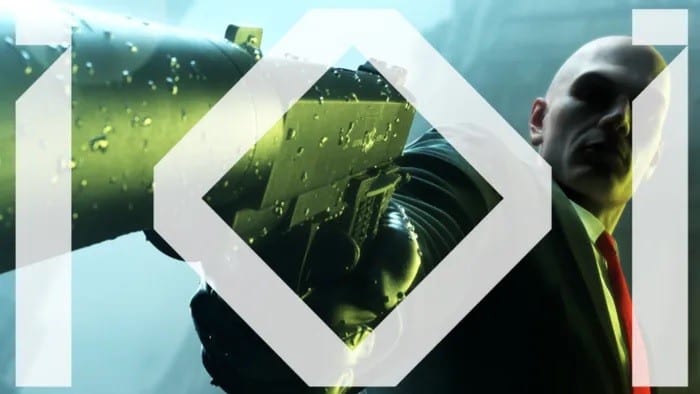 “We’re very pleased to continue our relationship with the talented team at IO Interactive,” stated David Haddad, president of Warner Bros. Interactive Entertainment. “IO Interactive has a longstanding legacy of creating iconic games, and we’re looking forward to partnering on this next endeavor to bring a new console and PC gaming experience to players globally.”

Neither company has revealed any pertinent information regarding the game. However, IO Interactive CEO Hakan Abrak said the project will “create a new universe for IOI together with Warner Bros.,” but we cannot determine if he was being literal or speaking figuratively. This project could be anything from a new IP to a game based on a DC superhero that is separate from the Batman: Arkham franchise.

Moreover, we do not know if IO Interactive’s game will launch on current consoles or if it will be only be available on the upcoming Xbox Scarlett and PlayStation 5, which are scheduled to release in 2020.

According to the announcement, IO Interactive has opened the job application floodgates to find new blood and help develop this upcoming title. The company is currently seeking people such as new animators, programmers, and sound designers. However, the studio has offices in Copenhagen, Denmark, and Malmo, Sweden, so if you want to apply for one of these jobs, you will also need a work permit.

We will keep our ears to the ground regarding this upcoming video game.