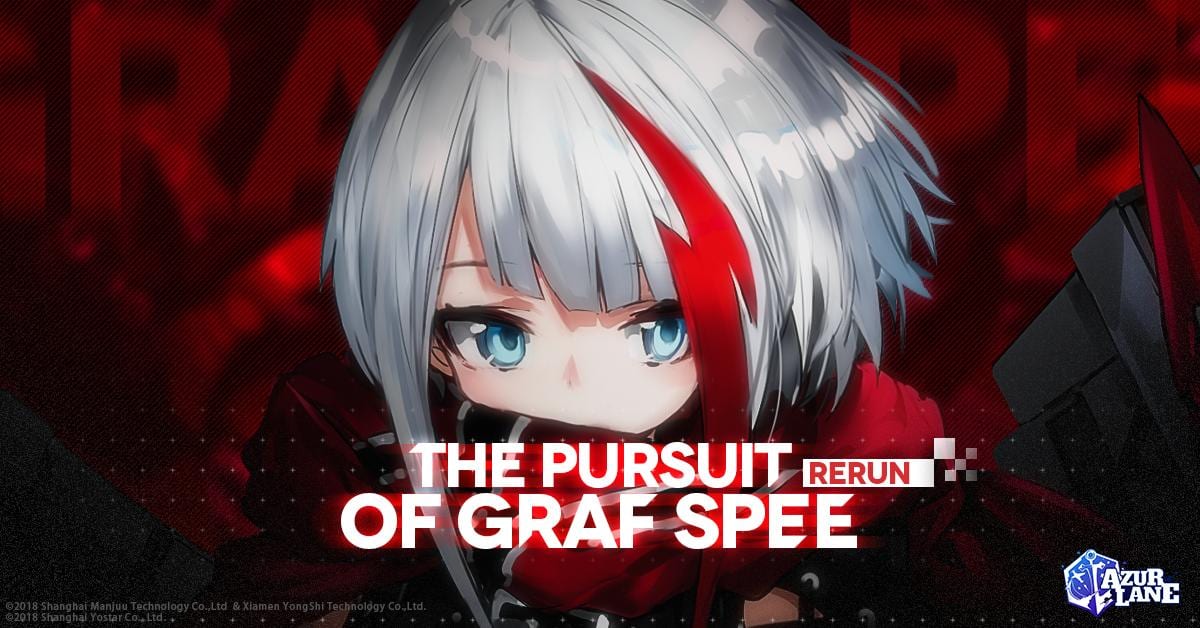 The popular mobile game Azur Lane is continuing to get more content to keep its fanbase engaged, and Yostar made a few new announcements.

First of all, we’re getting a rerun of the “The Pursuit of Graf Spee” event, which will let players unlock the heavy cruiser Graf Spee, who hasn’t been available for a long time.

It should be available in the coming week.

On top of that, we’re also getting two new skins, one for York and one for Yamashiro.

York’s skin has been announced for the Japanese server via the Azur Lane Station livestream, but since Yamashiro’s is confirmed, it’s very likely as well.

We’re also getting three new rental skins, which are the two new skins for York and Yamashiro plus Unicorn’s “Spring’s Present” skin.