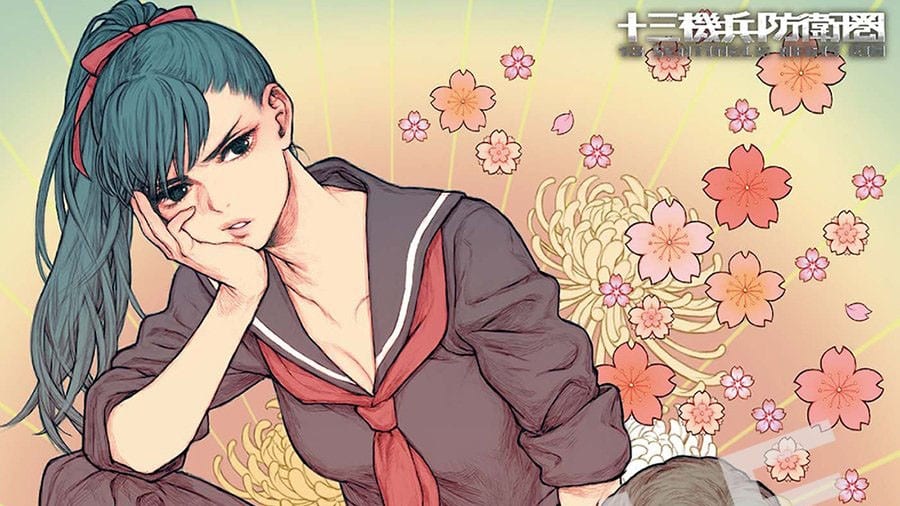 One of the most charming aspects of 13 Sentinels: Aegis Rim is common to all Vanillaware games, and it’s the art. The developer just showcased more of it.

On the official website of the game and on Atlus’ Twitter account we get to see the traditional retailer specific bonuses that are normally distributed in Japan, showcasing some really beautiful illustrations of 13 Sentinels’ large cast of heroes and heroines.

As usual those will go on posters, tapestries, PS4 themes, Quo cards, and more.

Sopeaking of bonuses, Vanillaware and Atlus recently revealed the early-purchase perks and an upcoming playable demo.

If you want to see more, you can check out the latest gameplay, the latest trailer, an extensive batch of screenshots that showcased new characters, previous gallery of screenshots, more images and artwork, another gameplay reveal, and an earlier trailer.

Just a few days ago we also learned a lot more about the enemy kaiju that we’ll have to fight in the game.

A western release has also been announced by Atlus USA a long while ago, but we don’t know much about it just yet.

Vanillaware is also working on another game, and they plan to officially reveal it after the release of 13 Sentinels: Aegis Rim.