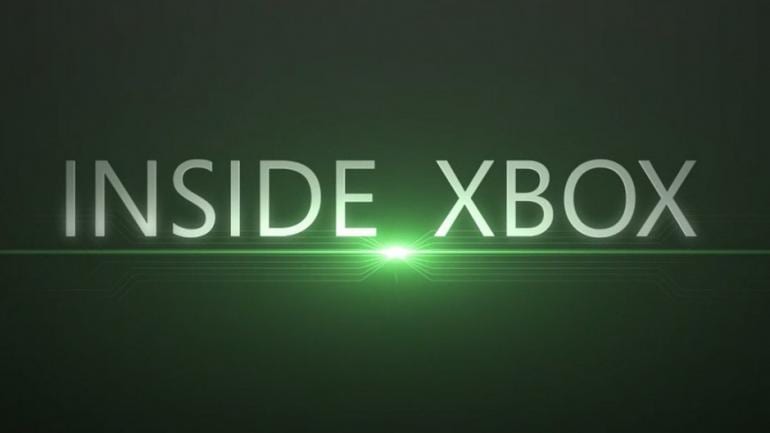 Sony’s State of Play isn’t the only publisher broadcast we’ll be getting tomorrow; Microsoft has announced another Inside Xbox event will take place at 6 pm EST, with “huge updates” on Project xCloud, Game Pass, XO19, and preview coverage of some notable upcoming games.

The announcement was made via social media today, which included a short video teasing what we can expect to see. In addition to the aforementioned beats, a number of games will be showcased. The confirmed list so far is as follows:

With Microsoft’s xCloud streaming service promising to reshape the industry landscape when it launches, we’re looking forward to more concrete details on its release date, price, and required connection speeds.

And it will also be interesting to hear more details on XO19, which Aaron Greenberg has previously claimed will be the “biggest Inside Xbox show of the year” during the last broadcast from Gamescom 2019.

You can check out the video for yourself in the embedded Tweet below:

#InsideXbox is back with a 💥 BOOM 💥 this month!

Note the above time is BST. As seen above, you can watch the action on Mixer.

As alluded to earlier, Sony will be running its State of Play event tomorrow, which will air only hours before. We’re expecting updates on anticipated games like The Last of Us Part II, and perhaps more on Death Stranding as its launch date approaches.