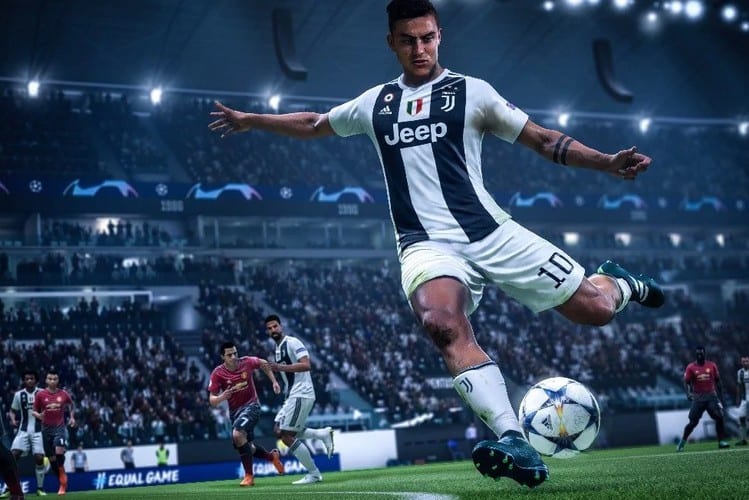 One of the ways to guarantee yourself an entry in the history books in soccer is to score a sensational bicycle kick, especially on the big stage like in a Champions League Final (we’re looking at you Gareth Bale). FIFA 20 bicycle kicks are incredibly satisfying to execute, and will let you humiliate your opponents. Here’s how to bicycle kick in FIFA 20.

The first thing you’ll need to do is ensure you’re crossing the ball in the air into the box towards the player you want to perform the bicycle kick in FIFA 20. Pressing X on Xbox One, Square on PS4, or Y on Nintendo Switch when you’re running down the wings is the best way to get a high cross into the box.

How to Bicycle Kick in FIFA 20

As soon as you’ve got the ball coming in towards your player, you can pull off a bicycle kick by pressing LT + B on Xbox One, L2 + Circle on PS4, and L + A on Nintendo Switch.

It’s worth noting, though, that you’ll need to absolutely nail the timing here. You’ll need to press the above buttons when the ball is behind and above the player you’re trying to score with. The more you practice it, the easier getting the timing right comes, so just keep trying.

It’s also worth noting that your player’s stats will ultimate play a large part in whether or not they’ll actually score the bicycle kick even if you get the timing right.

How to Score a Self Set-Up Bicycle Kick

The other way you can score a bicycle kick in FIFA 20 is to set yourself up for it with your current player. If you repeatedly press L2 and R1 (LT and RB for Xbox One, ZL and R on Switch), the player you’re controlling will begin to juggle the ball.

While they’re doing this, flick the left analog stick in the direction you’re facing. Your player should kick the ball up above their head and turn their back towards goal.

When the ball is just above your player’s head, press the bicycle kick buttons we noted above at the same time and they’ll do a bicycle kick. It works in the same way as any other flair shot in FIFA 20.

That’s everything you need to know on how to bicycle kick in FIFA 20. For more tips, tricks, and guides, be sure to check out our FIFA 20 guide wiki, or check out the guides we’ve included down below.