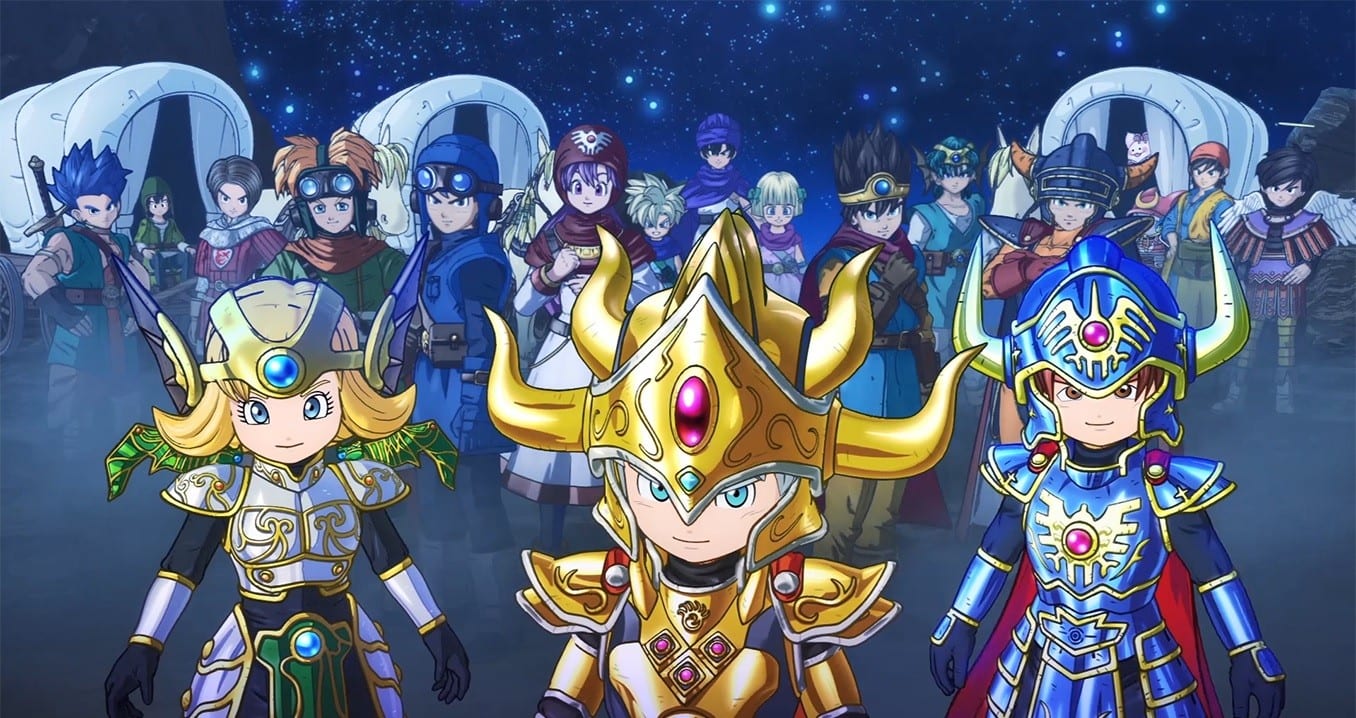 Square Enix is riding high on the Dragon Quest train. Several days ago, Dragon Quest XI S and remasters of Dragon Quest I-III launched on the Nintendo Switch, and now Square wants to transport a recent mobile entry in the franchise westward. No, I’m not talking about Dragon Quest Walk, but that would be awesome.

Earlier today, Square Enix announced it plans to bring Dragon Quest of the Stars to western audiences early next year. For those of you who never heard of the game, the gist is: players create their own custom characters and travel between in-game planets to save them from destruction. The press release doesn’t explain why they’re about to be destroyed, but if the game’s big bad can threaten multiple worlds at once, you know they’re a force to be reckoned with.

As is tradition with Dragon Quest, all the in-game characters and monsters are designed by the legendary Akira Toriyama. And in case you are wondering, the character creator comes with the option to give your character Super Saiyan hair, which is always a plus.

Since Dragon Quest of the Stars is a mobile game, it features solo and multiplayer modes. While players can tackle the game’s challenges on their own, they can always band together with up to three other players to overcome daunting challenges.

As an added (and touted) bonus, gamers can communicate with one another using stickers designed by the popular illustrator Kanahei. Players can expect chibi interpretations of classic enemies, including Slimes, Golems, and Great sabrecubs.

If Dragon Quest of the Stars piques your interest, you should visit the game’s website and register for a chance to participate in the closed beta, which will begin October 30th and end November 11th. Beta participants will receive a special in-game item when the game officially launches, but even if you register, you aren’t guaranteed a spot. Moreover, the beta will only be available on devices with Android 4.1 or better, so iPhone users are out of luck.

For more news and updates, stick with Twinfinite.