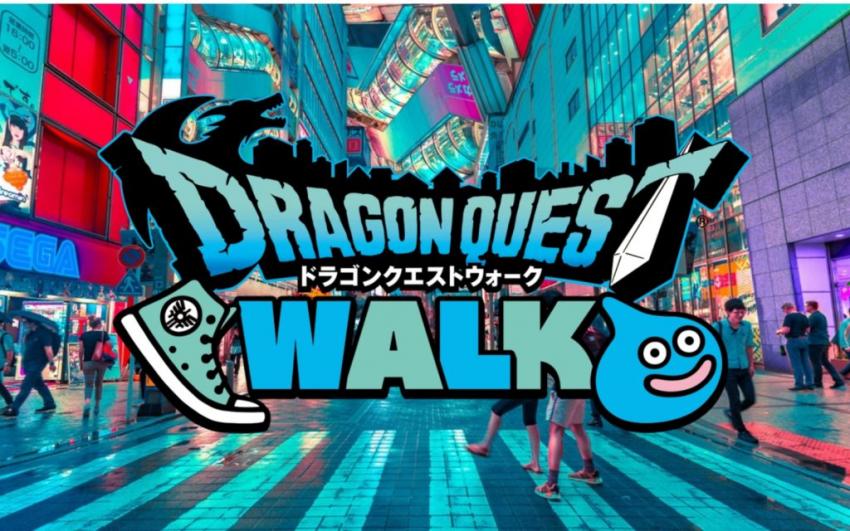 The game’s design echoes that of Pokemon Go, a location-based AR system in which players must travel around real-world locations to achieve various objectives and collect items from Dragon Quest lore.

There’s no word yet whether Dragon Quest Walk will be getting a western release, but the strength of these early numbers likely bodes well for an impending announcement.

To give you an idea of just how impressive five million downloads in just a single region is, we’ve listed below Nintendo’s recent mobile efforts, which are based on their performance over seven days on the worldwide market.

Dragon Quest Walk is available on iOS and Android devices in Japan only. You can check out the game’s website here, though you’ll need to use Google translate if you’re not able to speak Japanese.