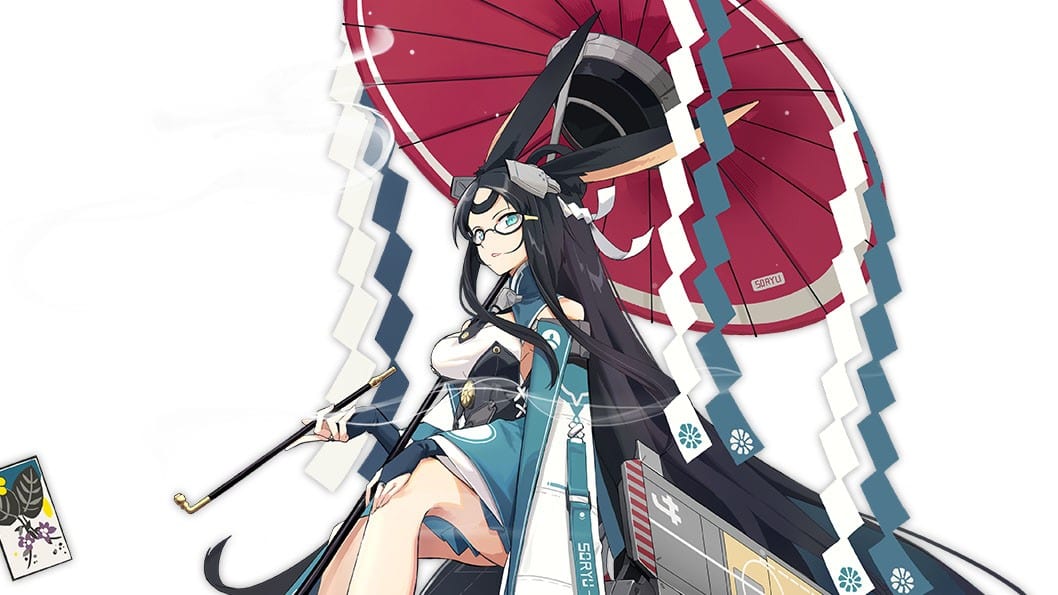 Azur Lane’s developers love their sisters among carrier shipgirls, and two existing ones are soon going to ascend to super rare level.

To be precise, Yostar announced that the Sakura Empire rabbit-eared shipgirls Souryuu and Hiryuu are going to receive their retrofits to the English servers, bringing them theoretically up to par with the more popular fox sisters Akagi and Kaga.

You can check out what they look like with their new designs below.

We also hear that Shigure is going to match Yuugure’s retrofit with one of her own on the Japanese servers.

This was announced during today’s episode of Azur Lane Station. Do keep in mind that we don’t yet know whether Shigure or Yuugure retrofits are coming west any time soon, while Souryuu and Hiryuu are confirmed.

If you’re more interested in console games, today we got news about Azur Lane: Crosswave for PS4, and more precisely the identity of the first DLC shipgirl, Taihou.

ESO Greymoor Expansion Delayed by a Week Due to COVID-19

New Observer Teaser Suggests Next-Gen Remaster Is On the Way