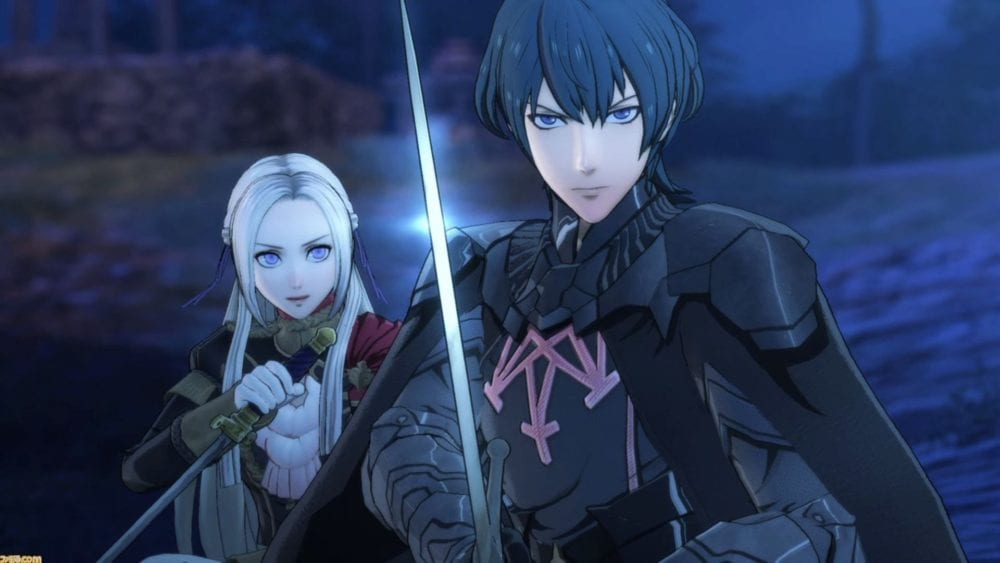 Games come out all the time. There’s rarely, if ever, a time where you’re literally free from the allure of new games. Right now though, in this early part of August 2019, there’s a bit of a lull that is much needed before a fall season that is shaping up to be just as jam-packed as usual.

It really doesn’t matter if you’re a fan of RPGs, shooters, strategy games, MMOs, looter-shooters, indies, anything. There have been seven months of quality games across all genres and consoles prior to August, and in these last four months, publishers are packing in a similar amount in a much shorter timeframe.

Let me give you a few examples. What are some games from 2019 people are still probably working through right now? Here’s one: hardcore strategy fans with a Nintendo Switch obviously are all over Fire Emblem: Three Houses.

Even just playing through the game once is an incredibly daunting experience as it’s dense with things to do both on and off the game’s battlefield. Add in though the fact that there are three different houses you can play as, each with their own unique cast of characters and your hour count can reach some comically high levels.

At least get through one playthrough though while you can because fans of Nintendo RPGs will have Pokemon Sword & Shield to add to the ol’ backlog on Nov. 15.

While Sword & Shield won’t be nearly as complex as Fire Emblem on the surface, if you’re a fan of the series you already know how enthralling collecting Pokemon can be. Plus, if you’re into the competitive scene, Pokemon’s strategy curve jumps from ‘Baby’s First RPG’ to crazy deep when you take into account possible matchups, counters, movesets, and when to switch in and out.

Maybe you’re someone that’s into narrative-heavy shooters and you decided to pick up Wolfenstein: Youngblood the other day. Hustle up and finish that up because on Control on Aug. 27 and Gears 5 on Sept. 10. Or if you just want to rip and tear demons instead of Nazis, Doom Eternal comes out on Nov. 27.

If you’re like me, someone that loves a good grind, you probably dipped your toes (regrettably) into Anthem, or stuck with stalwarts like The Division 2 or went with Final Fantasy XIV’s latest and greatest expansion, Shadowbringers.

Not only will there continue to be new stuff added to all those games (even Anthem… maybe if Cataclysm ever comes out), but Destiny 2 is getting a new expansion, Shadowkeep, on Oct. 1, and as fans of the genre definitely already know that the OG returns with Borderlands 3 on Sept. 13.

Do you like open-world games? Maybe Rage 2 did it for you, maybe it didn’t, but The Outer Worlds comes out on Oct. 25. And everything we’ve played so far seems fantastic.

I could go on but I think you get the point. In a year that was supposed to be the beginning of the end of this generation, it doesn’t feel like the current batch of home console-driven development is slowing down.

We have too many games still to finish, and there’s no relief in sight until December. These two weeks are basically it. Because on Aug. 22, Oninaki is ready to roll RPG fans, Life is Strange 2: Episode 4 also releases, and then a week later is Control, Astral Chain, Blair Witch, Dark Pictures: Man of Medan and away we go basically until it’s GOTY season.

Especially if you’re still in school and that’s going to be a thing for you too in a few weeks, now is the time to put that head down, and start banging out what’s left in that backlog before it becomes insurmountable and the next thing you know, it’s onto 2020.