The Story and Location of Destiny 2: Shadowkeep 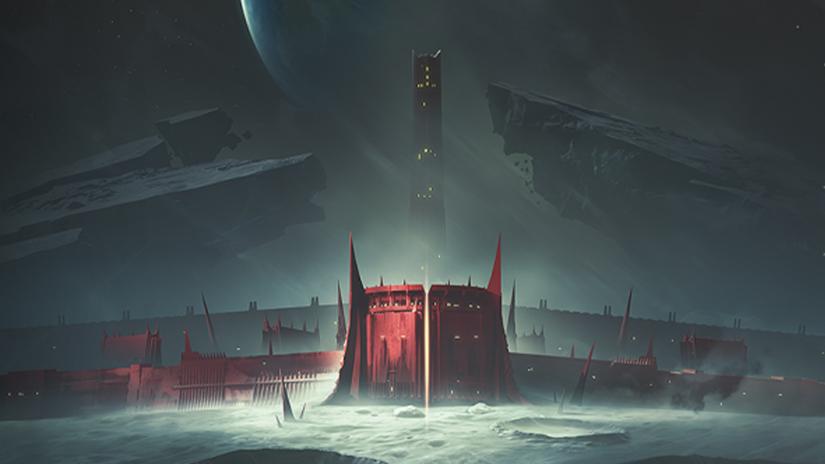 Destiny 2: Shadowkeep’s story takes place on the Moon, a popular locale from the first Destiny. Eris Morn comes out of hiding to help humanity once again triumph against the shady going-ons of not only the Hive but something else, something more “terrifying.”

The reveal included what appeared to be some kind of new altered nightmare versions of past foes, Fallen or otherwise.

Ghosts of our past, including Crota, are back and apparently something related to the Darkness is reviving them, Night King style, to fight the guardians once again.

There was talk about Guardians not being able to do what they normally are able to do, but that wasn’t further explained.

The namesake of the new expansion is presumably the large red fortress that is protruding out from the Moon which is likely the source of all the new problems that the guardians are going to have to contend with, and eventually put a stop to.

Psychological horror is vibe that Bungie is going for in Shadowkeep, and that theme was mentioned multiple times during the stream. They are off to a good start because I’m already getting terrifying flashbacks of people pulling out their ethernet cords to fight Crota in The Dark Below.

According to Bungie, this version of the Moon will be twice as large as the version from Destiny 1 and has changed a lot of the years. 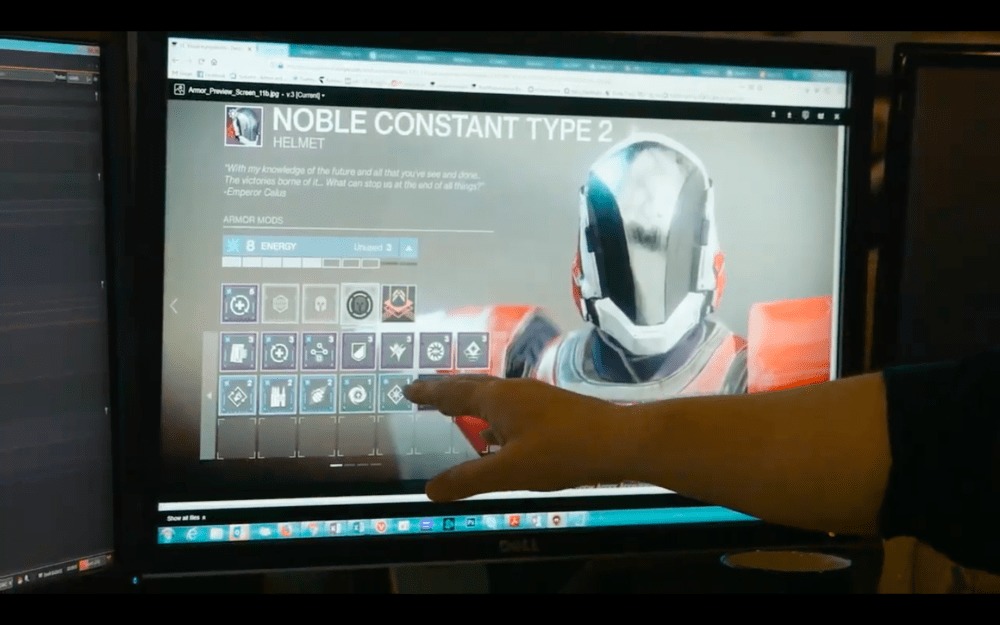 Armor perks and mods are going to be completely overhauled for Shadowkeep and is step one towards a new strategy of embracing MMO and RPG elements more going forward.

Currently armor choices are pretty simple. You pick whatever is the highest power level, and it isn’t until you get to the power level cap do you start to consider some of the nuances, but generally it’s not super interesting or as impactful as it really should be.

Armor 2.0 will allow Destiny 2 players to tweak armor to their liking. And yes, that means that you can tweak armor that you like the look of, and make it something that has the right stats too. So while it’s not a full blown transmog, it’s a big step in the right direction.

Without going hands-on, it’s hard to accurately make sense of what Bungie showed and spoke on briefly during the reveal stream, but here’s what we could glean.

You’ll be able to take mods that you have earned, and socket them into armor. In addition to socketing mods, you can also add something new called artifacts which is separated into different tiers, and the final tier will include perks that border on being exotic. Maybe it’s similar to the ones from Rise of Iron in Destiny 1?

Hopefully we’ll get more clarification sooner rather than later because it sounds like a massive boon to a part of the game that is quite boring, especially when compared to weapons. 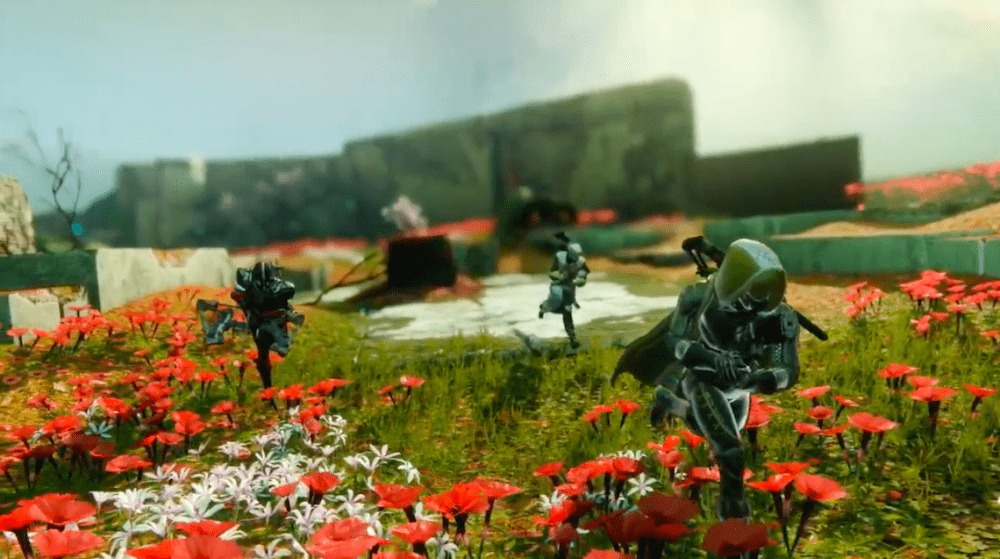 There’s going to be a new major raid added with Shadowkeep. What’s curious is that, at least on the surface, it doesn’t appear connected to Shadowkeep and the Moon.

It’s actually going to take place in the Black Garden which is a major surprise. There’s zero details obviously, but the brief snippets of it looked gorgeous.

Other Major Gameplay Additions and Changes 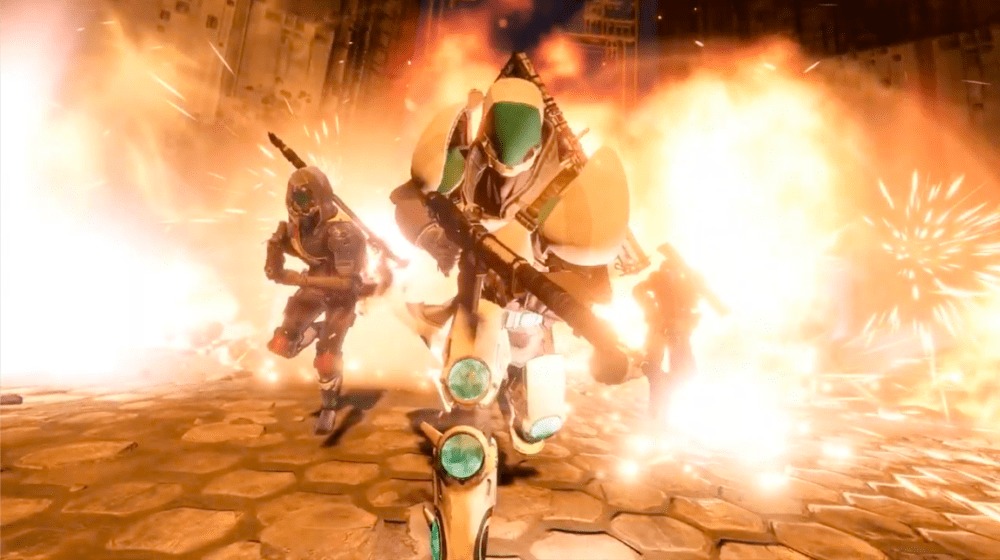 All classes are getting some kind of “finishing move.” At a glance it looks some kind of additional super-like move… but not one?

If I had to guess, it’s probably some kind of new ability that takes longer to charge than grenades and melee at the very least. We did get to see a Titan literally super punch an Orge into a full on flip, so maybe it’s even more exclusive than supers?

We got a sneak peak at some in development exotic weapons including a power Heavy Bow that can knock back groups of enemies, a new exotic Trace Rifle, and a sniper-like Hand Cannon that is powerful but will burn you if you fire it too quickly. These are not even named yet and are still being tweaked, so don’t get too attached to them. They could end up being scrapped for all we know.

Of course that’s not all though. In addition to the major gameplay changes coming by way of Shadowkeep, Destiny as a whole is evolving now that the split between Activision and Bungie is complete with the end of the Annual Pass content’s run.

The base experience is going free to play, cross save is being fully embraced by all platforms, including the upcoming Google Stadia and the Crucible is due to get some TLC.

After a great send off for year two with Season of Opulence (my impressions will be out tomorrow but spoiler I like it), the future looks bright heading into year three and beyond.