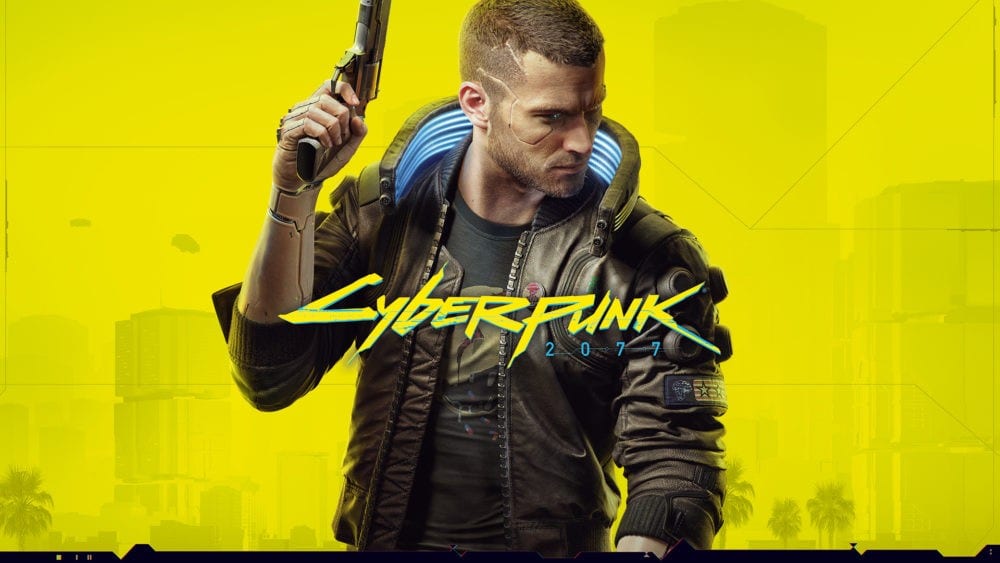 If you thought the guy in the last screenshot CD Projekt Red showcased was imposing, this latest one will keep you up at night! The developer teased yet another new Cyberpunk 2077 image today, and it’s the first time we’ve seen this hammer-wielding enemy before.

“Hammer time!,” the developer captioned this latest image in a Tweet earlier today, which features a rather terrifying woman with a warhammer and a skin color suggests she should probably see a doctor.

[Update]: The lady pictured is Sasquatch, leader of a group known as “Animals.” Thanks to our readers for pointing this one out!

CDPR did confirm the screenshot is an in-engine image and not wallpaper. Suffice to say we’re looking forward to seeing how the game runs on a base PS4 and Xbox One…

In related Cyberpunk news today, CDPR has stated that there won’t be any digital card game version of Netrunner or Afterlife in 2077.

Other recent tidbits include how character creation can impact the story, every way V can kill someone, and confirmation the game supports a pacifist playthrough if you don’t want to kill anyone.

If you want to see more of Cyberpunk 2077 in action then check out the most recent trailer released a few weeks ago showcasing Keanu Reeves as Johnny Silverhand.