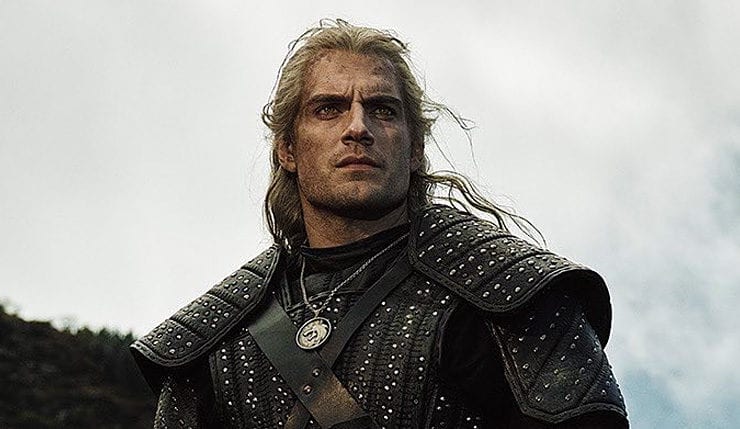 Netflix has officially responded to yesterday’s Witcher Season 1 start date leak, and it seems that the “producer” who claimed the show would start in October isn’t really a Netflix producer at all.

Giovanni Eūgene Altamarquéz claims to be a Netflix producer in his Twitter bio, and he also has profiles on Linkedin and Medium that cite a five-year career with the company. But Netflix themselves deny that he’s an employee and that has statements made yesterday about The Witcher production aren’t accurate.

“… the show enters post-production where it will hopefully be finished in time for its late 2019 release at the end of Oct 2019. One likely release date for the episodes of #TheWitcher is Friday, November 1.”

However, Netflix has since reached out to fansite Witcher.tv, who wrote today:

“Netflix is currently investigating this “executive producer,” as he does not appear to be a Netflix staff member, freelancer, or contractor. Shooting has officially wrapped for the show, so no additional filming is going on at present.

Because Netflix has not confirmed a launch date, any dates being discussed are just speculation at this time.”

Netflix also reached out to Reddit forum r/television, who have notified the forum:

“We have been informed (by Netflix themselves oddly enough) that the supposed Netflix employee in “executive production” listed in the article does not actually work for Netflix and as such, this news is confirmed as being false.”

We’ll update you as we know more, but for now we’re back to square one with when The Witcher season one is starting, I’m afraid.

In brighter news, publisher CD Projekt Red has all but confirmed more The Witcher video games as they move toward a dual-franchise studio model.