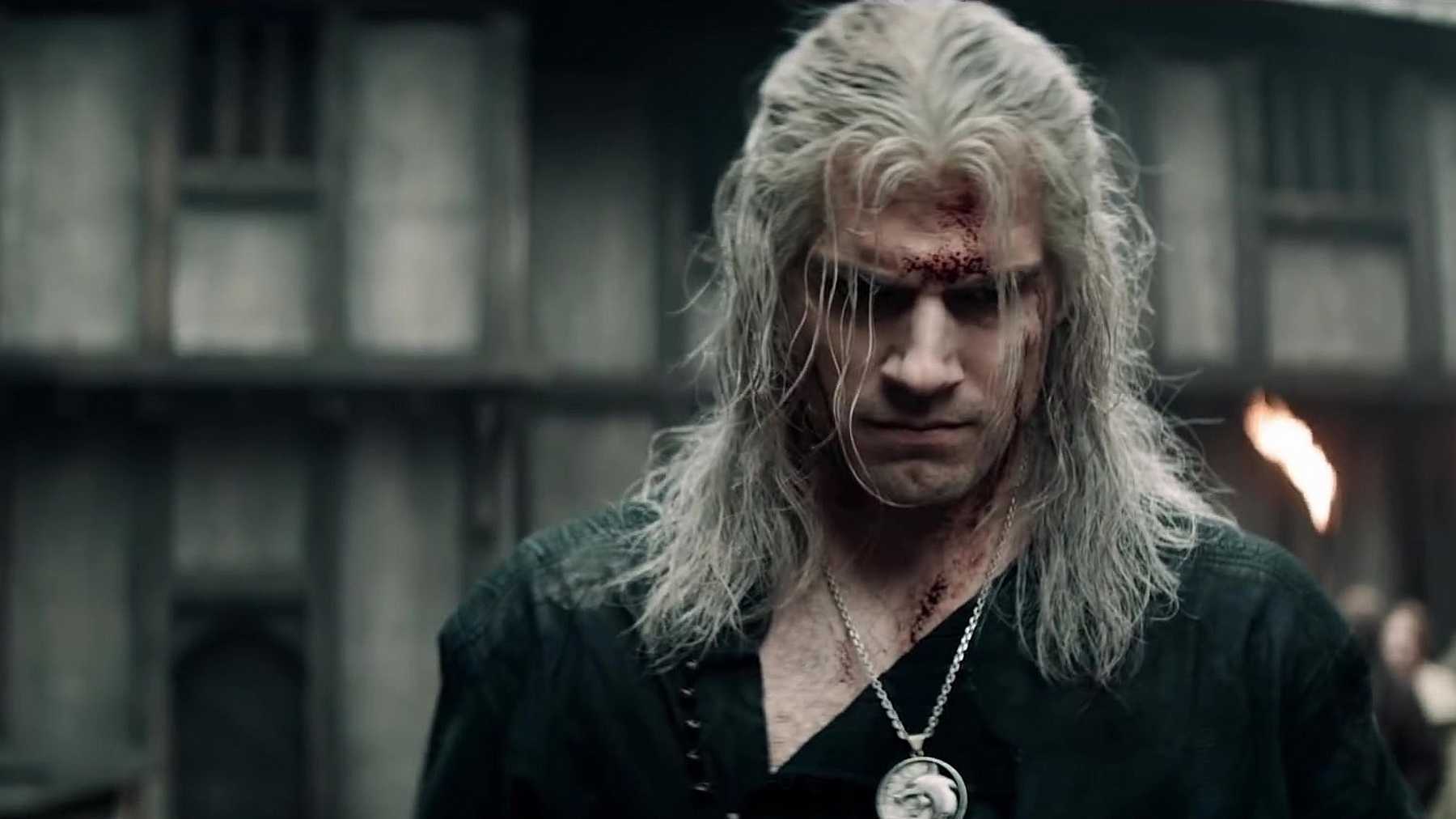 [UPDATE]: Netflix denies that Giovanni Eūgene Altamarquéz is an employee of the company and that his claims about The Witcher’s season one start date are false.

After a flurry of information both in the build-up to and during San Diego Comic-con, news on Netflix’s upcoming Witcher production has been quiet. Today, however, we’ve learned some potentially huge new information about the show’s intended start date.

Speaking in a Twitter thread, show producer Giovanni Eūgene Altamarquéz tells us that filming for season one is completely wrapped up and that the show should be on track for an October start if post-production doesn’t slip.

You can read Altamarquéz’s Twitter thread in full below:

” #TheWitcher major filming has wrapped for Season 1 plus all major filming for the series has been completed. But, this doesn’t necessarily mean every bit of filming is complete because the series is undergoing some reshoots after the recasting of a major character.

From here, the show enters post-production where it will hopefully be finished in time for its late 2019 release at the end of Oct 2019. One likely release date for the episodes of #TheWitcher is Friday, November 1.

It was confirmed during an earnings call that series will launch in Oct while we initially worried it might take until 2020. #TheWitcher on Netflix will not adapt the games, it will be its own adaptation of Sapkowski’s books.

Henry Cavil is a huge fan of this property. He’s read all of the books, played all the games. At the very beginning of the process, he said: “I would love to play this character”

We recently discovered that Tristan Ruggeri would be playing a younger version of Geralt in one of the show’s episodes.