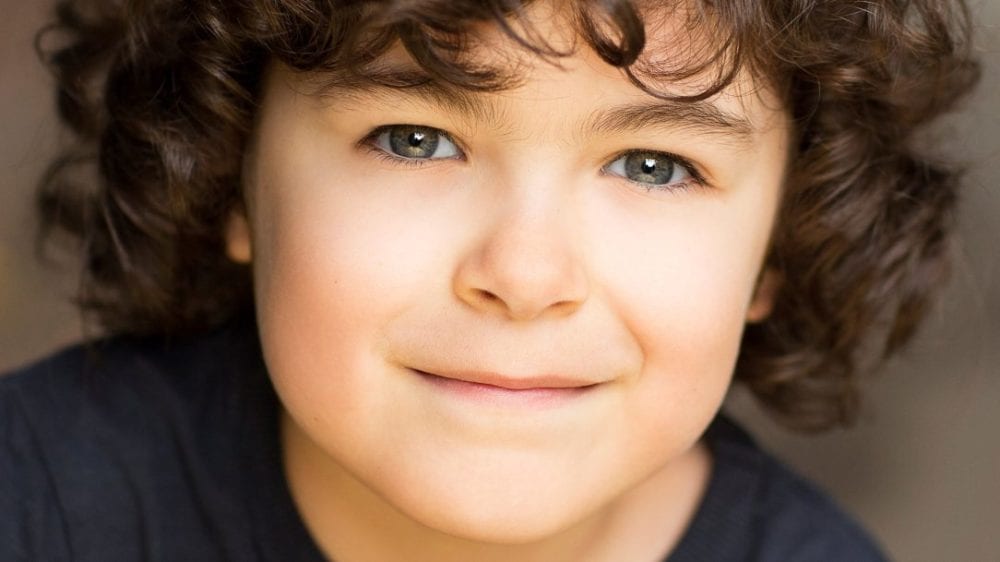 The White Wolf was a puppy once, and it seems as though the upcoming Netflix adaptation of The Witcher is going to show us what Geralt looked like as a nipper for the very first time.

“Flashbacks are coming! Young Geralt of Rivia to be played by Tristan Ruggeri in #TheWitcher,” fan site Redanian Intelligence Tweeted today after having spotted his credit over on IMDB.

His IMDB profile lists a single episode (1.8), titled “Young Geralt of Rivia,” which will be Ruggeri’s first professional acting gig.

We’ll have to wait and see how the flashback fits in with the overall narrative, but if you know your Witcher lore then you’ll be familiar with the Trial of the Grasses, a gruesome trial that requires young witcher apprentices to consume special alchemical ingredients as part of their training.

Perhaps this is where Ruggeri comes in, as Geralt recalls his experiences?

For those that have played The Witcher 3: Wild Hunt, you may remember exploring a laboratory during the scavenger hunt for the Wolf School gear, during which time Geralt reminisces about his experience of the trials.

Those who have read Andrzej Sapkowski’s The Sword of Destiny may also remember the scene in which Geralt sees memories of his youth as he fades in and out of consciousness while being nursed back to health by Yurga, which could also have something to do with Ruggeri’s performance.

Today’s update follows a string of recent updates and various tidbits on the show after its full trailer reveal at San Diego Comicon last month. It’s scheduled to launch sometime later this year, though no official date has yet been confirmed.