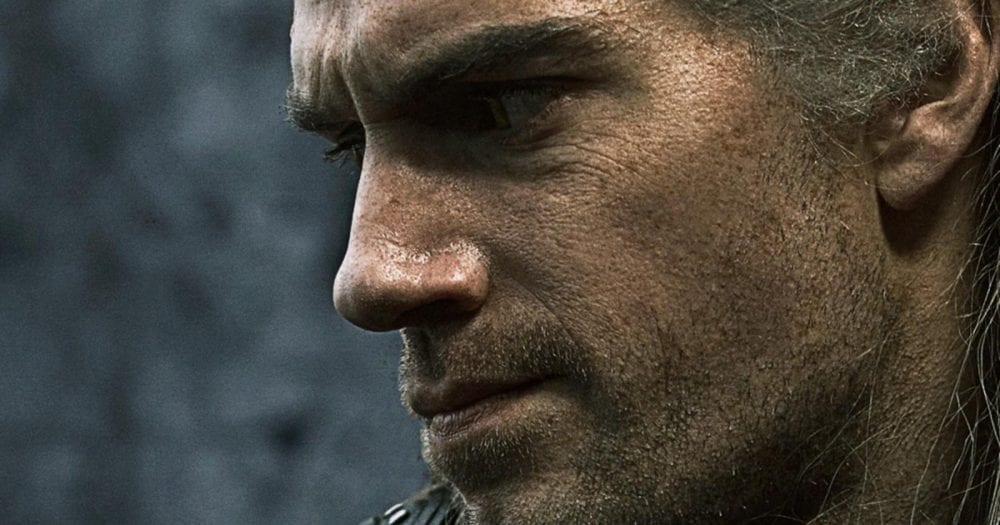 Ahead of The Witcher Netflix’s San Diego Comic-Con panel today, an interview conducted by Entertainment Weekly with writer Lauren S. Hissrich has given us some interesting new details on the hotly anticipated show. It’s the first opportunity we’ve had to hear about the production outside of Netflix’s own description and several tidbits via various Twitter channels.

Hissrich was asked a number of different questions about the origins of the show, casting, and comparisons the video game version. I’d encourage you to read the interview for yourself in full, but for convenience sake, the most notable takeaways have been listed below:

There’s still no word on a first trailer, unfortunately. We’re still hoping that’ll debut today as part of the Comic-Con panel. After all, we’re surely not all that far off the The Witcher show’s release date given that it’s slated to arrive sometime this year. Expect coverage of whatever new info comes from the panel later today.

In related news, you can check out the first official image of Geralt riding Roach. And don’t forget about Alzur’s Legacy, the fan-made Witcher film that’s looking very good in its latest trailer.