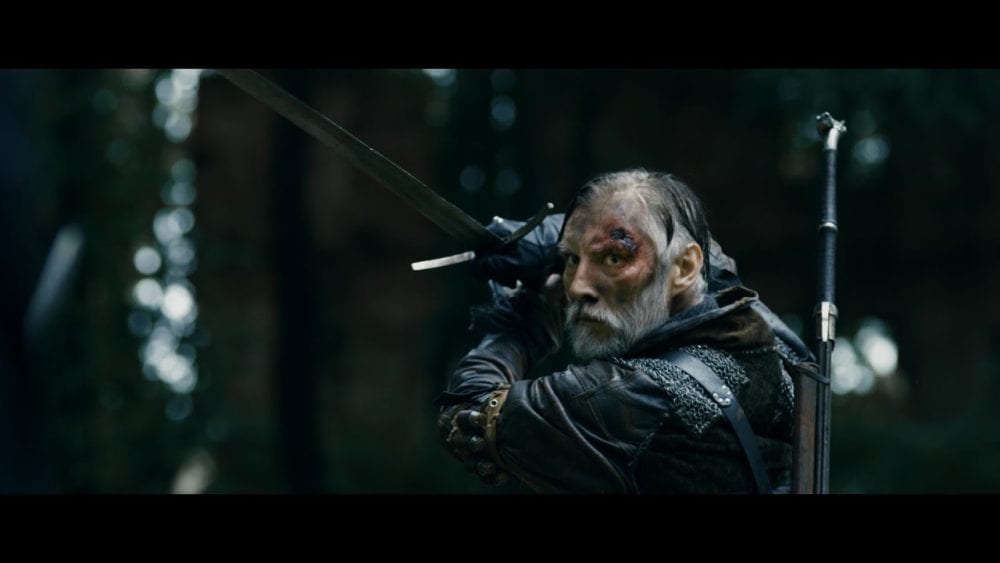 With Netflix’ upcoming The Witcher series grabbing all the attention in recent months, it’s easy to forget that Alzur’s Legacy even exists. Or perhaps you hadn’t heard of the fanmade, crowd-funded Polish project at all? Either way, you’ll certainly want to check out its brand new trailer which revealed the film’s release date for the very first time.

The roughly hour and a half fanmade film has been in production since 2015, having raised over $7400 in a crowdfunding campaign. As you’ll see from the below trailer, though, despite its modest budget the show’s production values are quite impressive.

Not Netflix level production quality, of course, but the costumes, special effects, and cinematics look professional enough. Let’s hope that what it lacks in scale it makes up for in quality acting and writing.

Certainly, it looks as though they’ve at least nailed the ambiance of an Andrzej Sapkowski novel from. You’ll notice a few interesting differences from the images we’ve so far seen of Netflix’s production — Geralt’s School of Wolf badge, for example.

As far as we know, an English dub of Azlur’s Legacy isn’t in the works, but subtitles will be available if you don’t fancy learning Polish before its Nov. 30 2019 release date.

Check out Azlur’s Legacy’s Facebook page for more information and updates on the upcoming film.