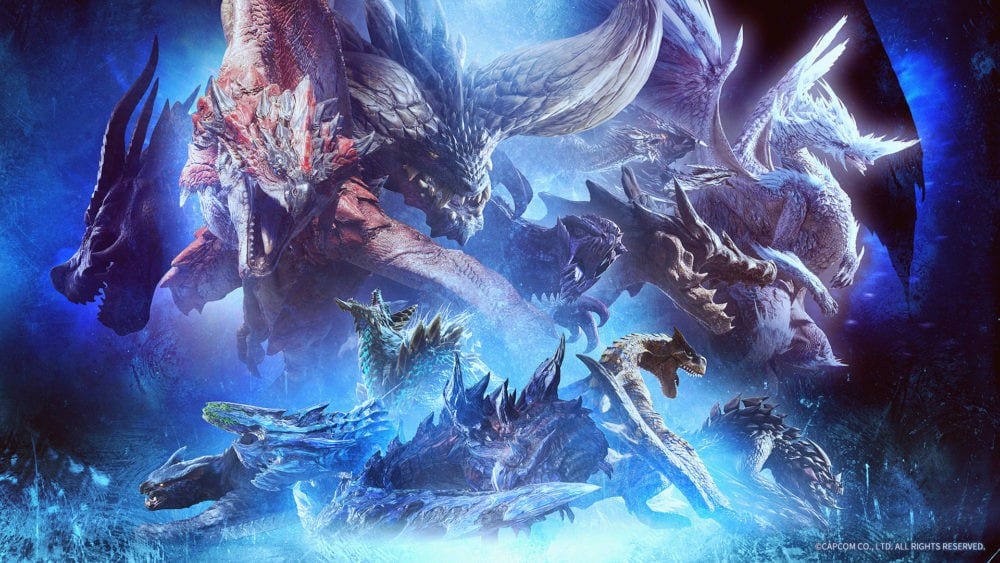 The Monster Hunter series is filled to the brim with random pieces of lore and knowledge that only the true, hardcore fans would ever know.

From the localized games to the ones that never came out in the states, there’s a lot to know. But if you have made your way over to this here quiz, then you probably think that you know your stuff.

Well, if you’re ready to go, let’s see how many of these questions you can answer correctly.

Let's Start off Easy: What Year Did the First Monster Hunter Game Come Out?

Which Monsters From MH Frontier Made It Into the Mainline Series of Games?

How Many Elder Dragons Have Appeared in the Mainline MH Games?

Which of These Towns Has Never Existed in the Series?

What Is the Ancient Tower Supposedly Made out Of?

Which Monster Is Known as the Heavenly Revolving Dragon?

Which Monster Is the First Non-Elder Dragon to Have Been the Target of a Repel-or-Slay Quest?

How Many Copies of Monster Hunter: World Have Been Sold? (As of August 2019)

Which Weapon Was Not in the First Monster Hunter?