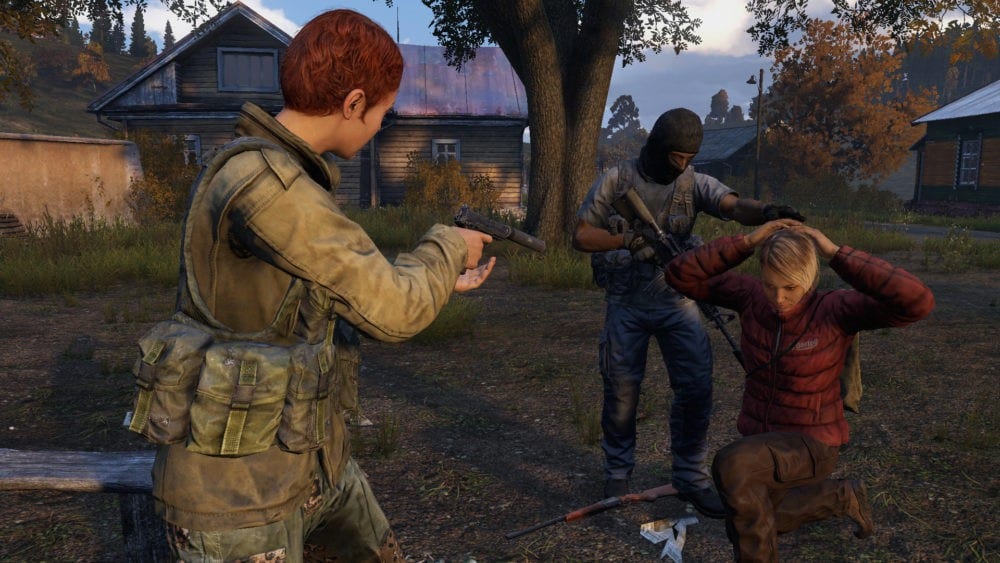 The latest Humble Bundle is full of Bohemia Interactive games including titles from the Arma series, the stand-alone DayZ, and other games from the publisher.

The Humble Bohemia Interactive Bundle 2019 starts at the lowest tier with Arma 2, real-time strategy game Carrier Command: Gaea Mission, Take On Helicopters, and Take On Mars by paying $1 or more for Steam keys.

The pay more than the average tier, currently a little more than $11, adds Arma 3, the 2001 real-time strategy game Original War, Pound of Ground, and Ylands.

The last tier of the bundle at $30 or more adds all of the above and the stand-alone version of DayZ. The open world sandbox officially launched last year after five years in Steam Early Access.

Meanwhile, Humble Bundle is still offering its Crusader Kings II bundle which includes the 2012 strategy game and all of its major expansion packs.