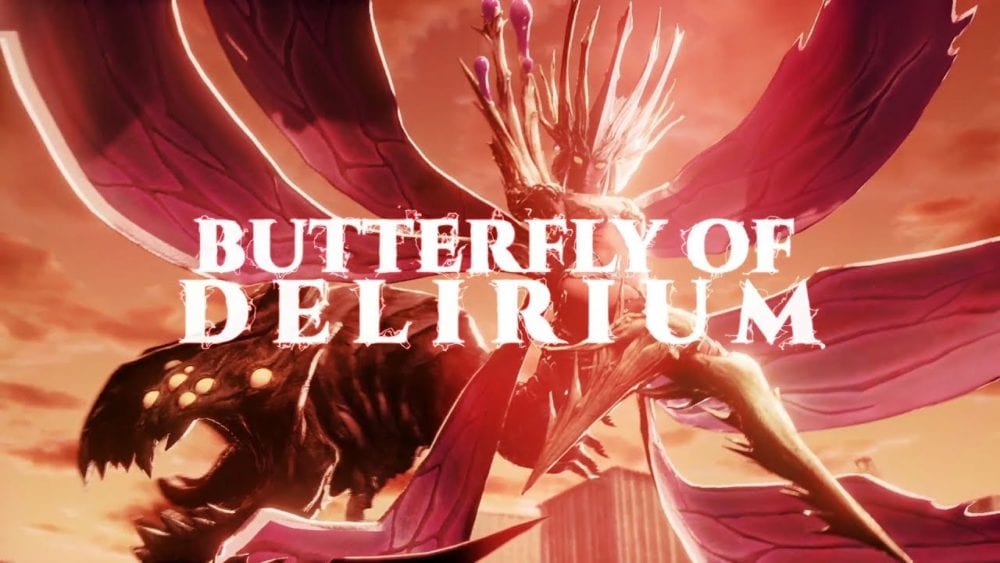 Bandai Namco has published a new Code Vein trailer as part of the Gamescom 2019 festivities. The latest unveils the Butterfly of Delirium, a previously unseen boss that players will have to take down at some point during the game.

A press release sent to Twinfinite explains the boss’ design and abilities:

“The Butterfly of Delirium proves that two heads are better than one as her graceful wings hide a monstrous second set of jaws, capable of attacking players at any moment.

She is also able to strike from a distance by emitting deadly spores for damaging area-of-effect attacks.”

Code Vein is the upcoming action-RPG inspired by the iconic Souls series, though it puts its own spin on the blueprint with a unique anime aesthetic and supernatural vampire themes.

Check out the gameplay trailer for yourself below:

Today’s trailer follows yesterday’s news that a demo build of the game will be available for console players, launching Sept. 3.

You can check out a previous trailer showcasing the awesome halberd weapon in action if you’re thirsty for more Code Vein content, or feast your eyes on these gorgeous screenshots and concept art images.

Code Vein releases throughout the Americas on Sept. 27, 2019 for the PS4, Xbox One, and PC via Steam.