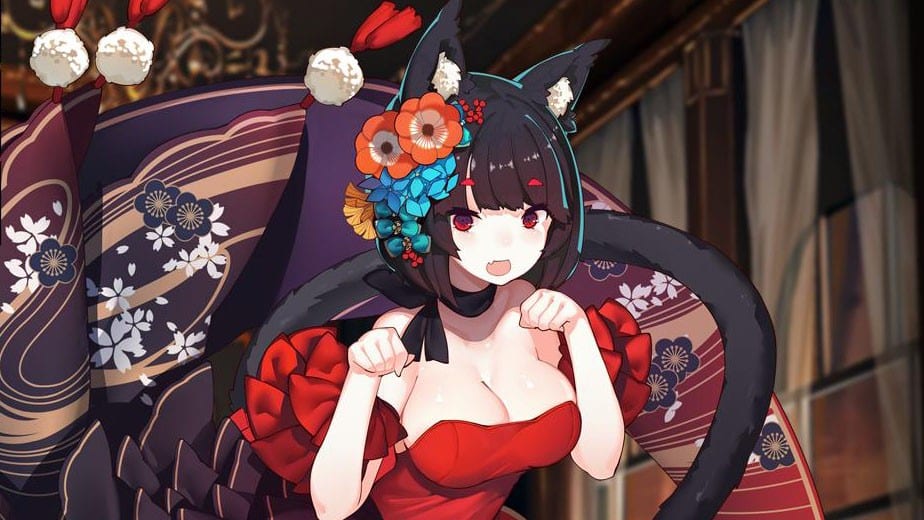 Yostar is continuing its quest to update the popular mobile game Azur Lane with new content, and today they revealed four new skins.

The first pair is bound for the English server, showing off two more dresses for Yamashiro and Vampire.

These skins are being released to celebrate the first anniversary of the western release of the game.

The other pair of skin has been announced only for the Japanese servers so far.

Like those revealed yesterday, we actually don’t know whether those are coming to the English servers or not.

We know that some summer festival skins are coming, but not all of them have been confirmed.