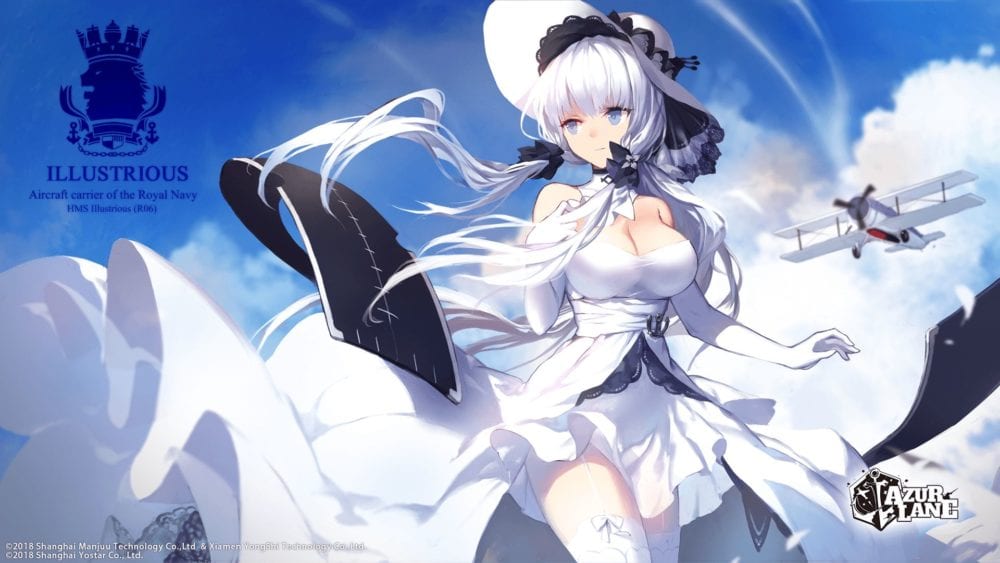 Yostar is about to celebrate the first anniversary of the English release of Azur Lane, and today they released a definitely funny video.

The video brings us inside the team’s offices for a few questions to a few team members, including resident “man of culture” Sung Hsu, military otaku Nano and “Intern-kun” who is quite familiar to the fans of the game hanging out on its official Discord server.

Besides being hilarious, we get to see some of the faces behind one of the most beloved mobile games released in recent times, which is quite nice. You can watch the full video below.

Speaking of anniversaries, the second anniversary of the Japanese servers is also coming soon, and fans will be called to celebrate in Akihabara, Tokyo, between September 14 and September 15.

Unfortunately, it’s on the same days as Tokyo Game Show, but I’ll try to squeeze in a report if I can get back from Chiba in time.