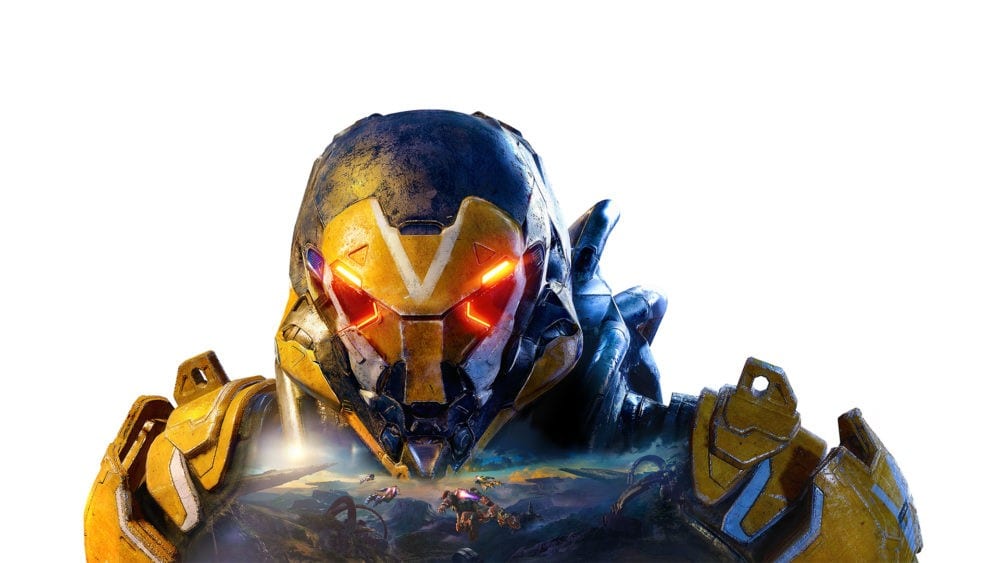 Additionally, within his three part tweet, he mentions that not only is he leaving Bioware but he’s leaving for another gaming company.

However, he didn’t specify which particular company he’s moving to nor does he go into detail about the exact reason he left.

Whether it is due in part to Anthem’s rocky development process, the game’s overall reception, some combination of reasons, or something else remains to be seen.

Regardless, Irving bids a seemingly cordial and friendly farewell to Bioware and echoes his previous statements about his belief in Anthem’s bright future.

He finishes his tweets with a fond farewell and states that Anthem will be looked after by EA community leads Jesse Anderson and Andrew Johnson.

You can check out Ben Irving’s full Anthem Twitter farewell below.

After 8 amazing years at BioWare I have made the decision to move on and have accepted an exciting opportunity at another gaming company. Since the first time I played Baldurs Gate many many years ago, BioWare was the dream place I always wanted to work.

I will forever be grateful to all the people who gave me the chance to work on great products with amazing people. I believe Anthem has a bright future – there is a great team working on it and I look forward to following its progress (and playing it!) from the sidelines.

I have really enjoyed interacting with the Anthem community – Streams, Twitter and Reddit. Through the good times and the tough times. You all are in great hands with @Darokaz and @UNTDrew (and have been for some time now). I wish nothing but the best for all of you. Ben.

For more on Anthem, you can check out what the game’s newest update entails, the Cataclysm mode gameplay trailer, and for those of you still deciding on whether to grab the game or not, have a look at our review for all the info you need.