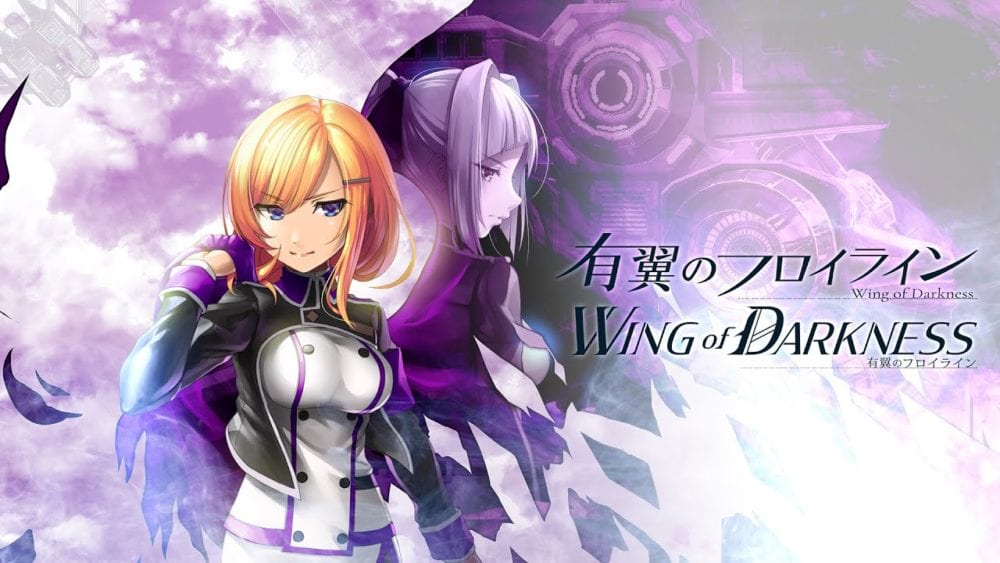 The trailer showcases the evolution of the title from early sketches to the current gameplay, passing by a progression of work-in-progress shots.

The game comes with absolutely charming character design by masa and a soundtrack composed by “function 9” and Junta., It’ll be released for both PC and PS4, published by Unties.

It’s defined as a “high-speed 3D aerial shooter” that prompts the player to take on the wings (quite literally) of a Fräulein fighting against unknown airborne enemies named Blanker.

Below you can also watch an additional video, alongside with an explanation of the ability to fly freely in every direction.

One of the key features of our game is that you can fly around freely in any direction. We want to evoke the feeling of exhilaration, and this is one way we hope to achieve this (NB: enemy movements modified for video). #WingOfDarknesspic.twitter.com/MylyyTEfb9

If you want to see more, you can enjoy another trailer published at PAX East, and a second from a few days ago.

The game is coming west at some point down the line, and personally, I can’t wait.