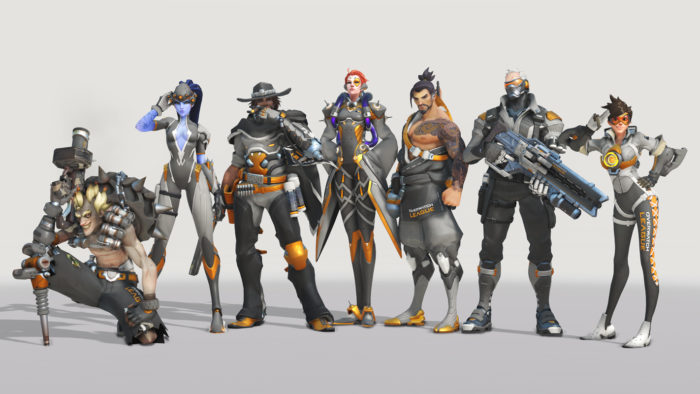 Blizzard announced it will allow Overwatch players the option to queue into matches based on the role of the heroes, rather than picking right before the match starts.

The Role Queue will separate the Quick Play and Competitive multiplayer playlists into three matchmaking lanes based on the role of the characters: damage, tank, and support. Players will be able to pick which role they wan to serve before entering a match, and the system will pair two tanks, two supports, and two damage characters to form a team.

Each role will have its own queue time based on how many people are in each, and Blizzard noted that rewards could be earned by entering roles that are high in demand.

For Competitive, players will receive a separate skill rating for each role, and will require five placement matches be played per role to rank at the start of the season. Before it was 10 matches to receive a rank, but now is up to 15 games if players want to rank in all three roles.

Role Queue is currently available on the PTR server for PC, but will roll out for the live game and consoles on Sept. 1 at the beginning of Competitive Season 18. Blizzard will be running a two-week beta test of the system starting Aug. 13 to Sept. 1.