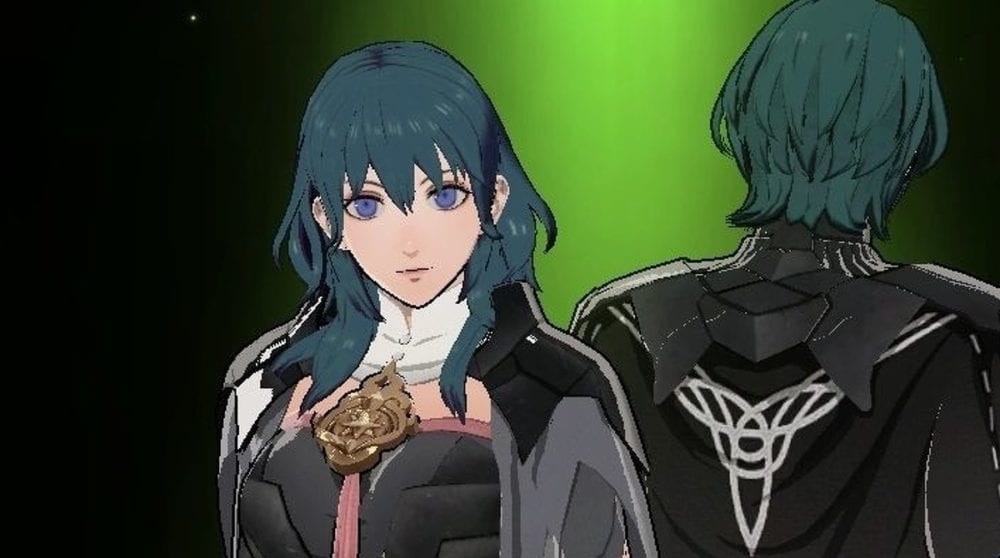 Can You Change Character Appearance in Fire Emblem Three Houses?

If you’re hoping to change the way Byleth looks in the game, sadly the answer is no. Byleth’s appearance is fixed in Fire Emblem Three Houses, and the only form of customization you get is choosing their gender at the start of the game.

Once you pick a gender, their appearance is set for the rest of the game and there’s no way to change it.

However, there is a bit more flexibility when it comes to the students of Garreg Mach Monastery.

After completing the game’s first act, the story features a five-year time skip, and every student in the game gets a new outfit and matching hairstyles to boot. Once you complete your first playthrough of the game, you’ll also unlock new game plus, which gives you a bit more freedom in changing character appearance.

In your new game plus file, you can access Byleth’s journal from their private dorm, and choose whether you want to equip the Monastery uniforms or war outfits for each student in the game. It’s worth noting that their profile portraits will still remain unchanged in cutscenes. It’s not much, but at least you’ll have some choice in deciding how you want your character models to look.