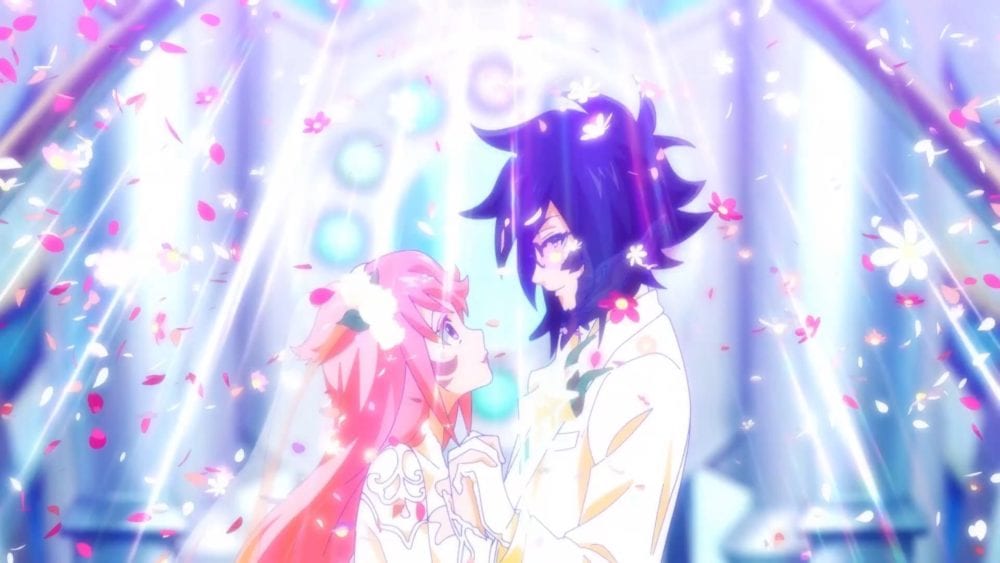 Since it’s already June 2 in Japan, the commercial celebrates the release of the expansion and serves as a climax of the previous ads. The first was about a lady playing a female miqo’te, while the second showcased a male au ra paladin.

The third commercial released today has them inevitably meet and marry in-game with the ceremony called “Eternal Bonding,” which is very popular among Final Fantasy XIV players. It’s very cute and just as sugary sweet as you’d expect.

“In this world, we can be anything, even a heroine who saves the hero, two people living youth together, even partners swearing love to each other, we can be adventurer on an everlasting voyage. Become the hero you want to be.”

Watch it below and see if you manage not to go “awww.”

This is only one prong of the intense promotion Square Enix has launched for the game’s new expansion. Considering the west-facing trailer with Tom Holland and Hannibal Buress, the theatrical movie release, and the giant billboards in Times Square, it’s obvious that Square Enix is pulling all the stops here.