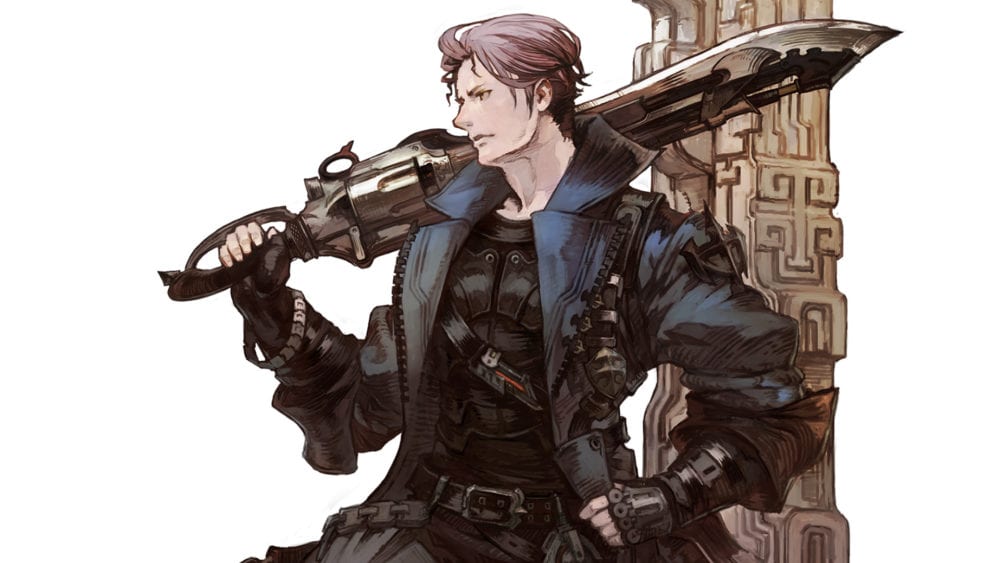 With the introduction of the new Shadowbringers expansion, two new jobs have been added to Final Fantasy XIV: Dancer and Gunbreaker. If you’re planning to take on the tank role this expansion, our Gunbreaker beginner’s rotation guide should help you out on your journey in FFXIV Shadowbringers.

While the Gunbreaker seems to be loaded with offensive abilities at a glance, it also comes packed with some neat mitigation cooldowns that will help you manage a lot of the damage you take during pulls and boss fights.

The standard tank-wide abilities like Rampart and Reprisal are all here, so make sure to use them when appropriate. However, Gunbreaker also comes with extra mitigation abilities, as listed below:

Camouflage and Nebula are pretty standard mitigating abilities, while Aurora is sort of a mini Regen ability that you can place on yourself or an ally. Superbolide is an ability that reduces you to 1 HP but renders you impervious to most attacks.

Think of Superbolide as your version of Hallowed Ground for the Paladin, but with a bit of risk attached to it. It’s worth noting that you’ll get the HP reduction first before the shielding effect comes into play, which means that if you get hit at an unfortunate time, you’ll instantly die, so use it with caution.

As always, make sure Royal Guard is activated, as that’s your ‘tank stance’ as a Gunbreaker, and this will help you keep enmity in dungeons.

Solid Barrel will give you one cartridge. In between your combos, you’ll also want to make use of your oGCD abilities like Rough Divide and Danger Zone for extra DPS, as well as Sonic Break for a DoT effect. Don’t forget to use No Mercy for a short DPS boost whenever it’s off cooldown.

When pulling mobs in a dungeon, you’ll want to prioritize Burst Strike over the Gnashing Fang combo instead for faster DPS.

This increases your enmity while dealing AoE damage, and finishing the combo also gives you one cartridge. Just like you would with your single target rotation, you’ll also want to weave in your oGCD abilities like Rough Divide, Danger Zone, Sonic Break, along with No Mercy.

That’s all you need to know about the Gunbreaker’s basic level 60 rotation in FFXIV Shadowbringers. Be sure to search for Twinfinite for more tips and information on the game.