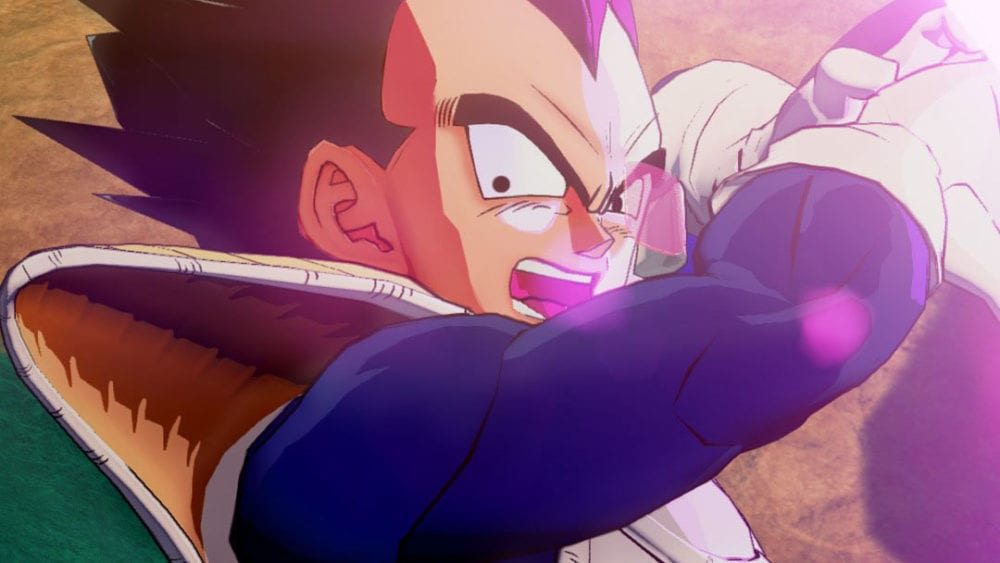 Today the European branch of Bandai Namco took to Twitter to show some of the playable and support characters that will appear in the upcoming action RPG Dragon Ball Z: Kakarot.

We learn that Gohan, Piccolo, and Vegeta will be fully playable alongside Goku himself, while Krillin, Yamcha, Tien Shinhan, and Chiaotzu will appear at support characters.

Among them we see a few screenshots showcasing Vegeta, Piccolo, Chiaotzu, and Yamcha.

With the earth at stake, the Z Warriors stand to face the growing threats.
Gohan, Piccolo and Vegeta will be fully playable characters in #DragonBall Z: Kakarot, and fighters like Krillin, Yamcha, Tien Shinhan and Chiaotzu will appear as support characters! #DBZKpic.twitter.com/yAD9UGyuVC

If you want to learn more about Dragon Ball Z: Kakarot, you can read our interview with Director Ryosuke Hara, who explains that the game will show you interactions among characters that you have never seen before in the franchise. You can also read our hands-on preview.