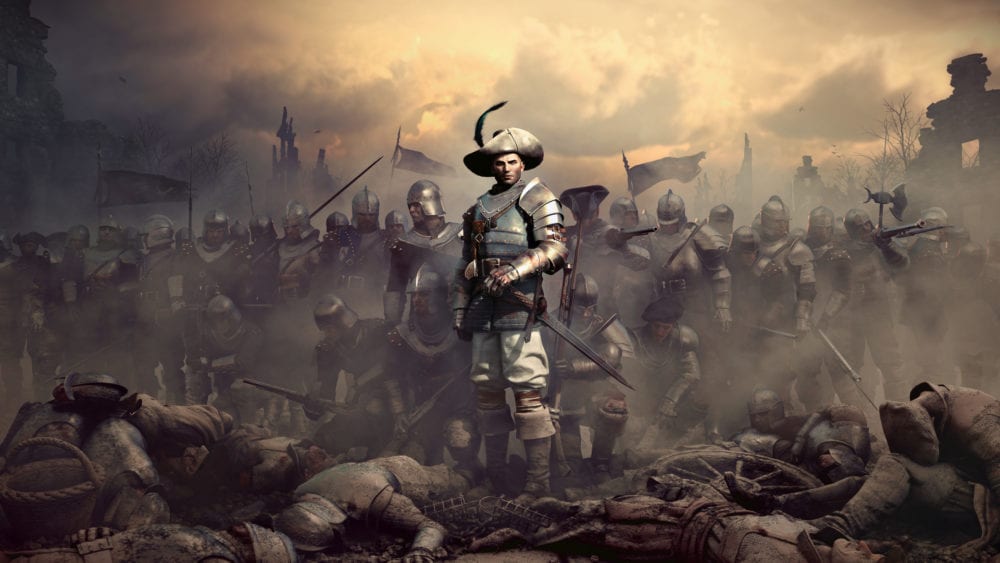 Bigben Interactive has today expanded its game publishing business through the acquisition of Spiders, the French developer of action-RPG game Technomancer, and the upcoming Greedfall.

“After the acquisition of 3 studios in the last 18 months, this new strategic operation allows Bigben to assert its position as a developer-publisher while strengthening its expertise in content production for successful genres still missing in its portfolio.”

The company notes that the acquisition, which is due to be completed in September, will allow “Bigben to acquire remarkable know-how, accumulated over many productions by confirmed developers recognized for the high quality of their games.

Leadership at Spiders will remain in the hands of Jehanne Rousseau, current CEO and co-founder, and the studios’ vision of creating innovative products won’t change.

The press release also makes note of how Bigben’s portfolio of recent studio acquisitions has bolstered its ability to cover different bases within the AA games industry.

Cyanide studio, for example, with its know-how with cycling simulations, turn-based games or stealth games; Kylotonn Racing, which bolstered its presence in the racing genre, and the acquisition of the Eko Software studio, which was its first foray into action-RPGs.

The publishing segment of the business now includes seven development sites across France and Canada, which employs roughly 300 developers.

“This acquisition fits perfectly with Bigben’s strategy to increase its know-how in the development of video games in the AA strategic segment. We are delighted to welcome the talents of Spiders who will strengthen our Development unit and participate in new and even more ambitious projects.”

“We look forward to joining the Bigben Group, a reference player in the video games industry whose strategic vision we fully share. Becoming part of the Bigben Group is a unique opportunity to accelerate our development alongside other quality studios, by integrating an environment conducive to the creation of ever more qualitative games.”

Spiders’ upcoming action-RPG Greedfall is scheduled to launch on PS4, Xbox One, and PC this Sept. 10. An extensive trailer was showcased at E3, highlighting its interesting blend of 17th century and fantasy themes.