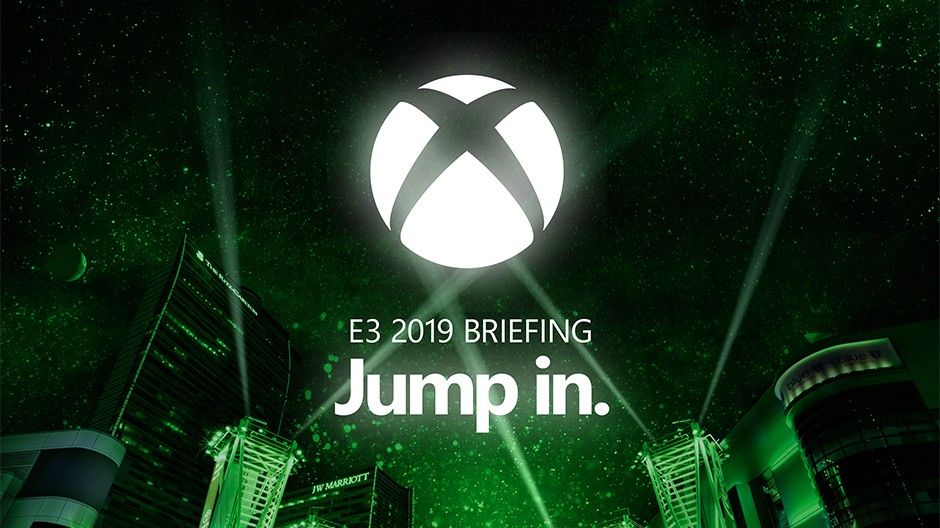 We’re right around peak anticipation for E3 2019. Even though this year seems like it’s going to be a bit of a down year on paper when you consider we’re at the end of a generation and that Sony is sitting out, but gamers are still hoping for the best.

I liken it to the start of a sport season. Right before the season starts, so many fans have hope for their favorite players and squads, even if it’s misguided.

Hoping that this year’s E3 is going to be “the biggest ever” is probably going to lead to disappointment. But if there’s anyone that has the gaming community waiting on bated breath it’s Microsoft.

With Sony out of the picture, and Nintendo being a bit more predictable, Xbox has the highest ceiling to wow fans with some shocking surprises.

Today, Xbox Tweeted that they “invited something new to E3 this year” which is so comically vague, but I have to admit that it’s also incredibly effective.

We invited something new to #XboxE3 this year.

This could mean absolutely nothing or it could mean… everything!

Because this generation didn’t go as well for Xbox as they likely would have hoped after the success of the Xbox 360, there’s so many places where they could go with this conference to build excitement back up for the future.

Something new could just simply be a new game. Or maybe, it’s a tease for a new console reveal! If not that, it could be another new developer acquisition. It might just end up being some kind of marketing gimmick for some kind of corporate partner that’s going to be make an awkward appearance at the show.  Hell maybe it’s just more body lotion. It literally could be anything!

That’s what hope does though, it fuels belief that something great can happen even if it’s not realistic.

Xbox, and any company honestly, is going to hype itself up no matter what, that’s not new. 2019 though is a bit different. It’s a year that Xbox has a near monopoly on potential bombshell announcements at E3, and many gamers want to start looking forward past the Xbox One, and want to be impressed with what Microsoft and Xbox has in store.

We’ll see in a few days whether Microsoft and Xbox live up to hype.

If you want to catch the conference live, here are all your options for doing so.