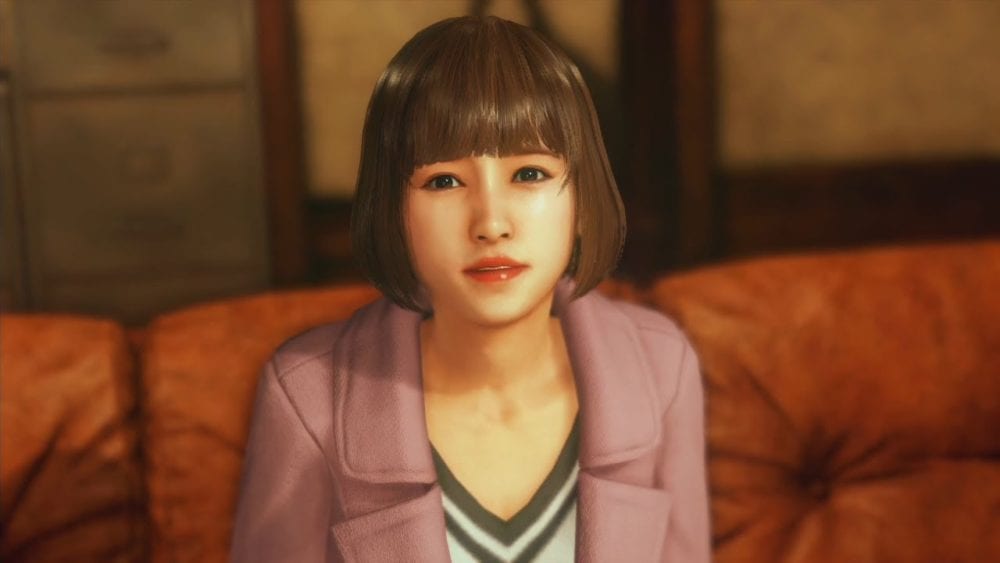 Judgment might have a super serious crime-drama story, but that doesn’t mean that you can’t let Yagami kick back and enjoy life every now and then.  Of course, you can play any of the various minigames in Kamurocho, but wouldn’t it be better to have Yagami do that with another person? Here’s how to get a girlfriend in Judgment.

How You Can Get a Girlfriend in Judgment

There are four different girlfriends that you can date in Judgment, and each one will be introduced via a Side Case. After completing the Side Cases, you’ll need to talk to them via text message, go out on dates, give gifts, and more, all to raise the affection meter.

Once the affection meter has been maxed out to level 5, you’ll officially be able to start dating them, and take them out at any time. Getting any of the affection meters to five will nab you one trophy, with each subsequent one nabbing you another trophy.

Here are the four girlfriends you can date in Judgment, and which Side Case(s)  you’ll need to do in order to start the process.

Whenever you take anyone out on a date you’ll get a big chance to boost the affection gauge up to the next level. The easiest way to do this is simply by choosing the right responses when texting or talking to the girls. Generally, just pick the one that’s the most friendly/kindhearted, or compliments them.

At the beginning of each date you can also give a gift, so go to Le Marche at the south end of Kamurocho, and make sure to pick up a few. You need to give the right gift based on a girl’s personality, however, so, for example, Sana likes things that have heart designs, while Nanami doesn’t want anything too flashy or expensive.

Some dates will have you playing a minigame like darts or the batting cages, and winning said minigame will give you a big boost. If you want to boost the affection gauge even faster, however, there are a few skills that you can invest your SP in.

That’s everything you need to know about how to get a girlfriend in Judgment. For more tips and info make sure to search Twinfinite, or you can check out our Judgment guide wiki.

5 Things to Do After Beating Judgment (Post-Game/End Game)
Judgment: Is There a Difficulty Trophy? Answered
Judgment Guide Wiki