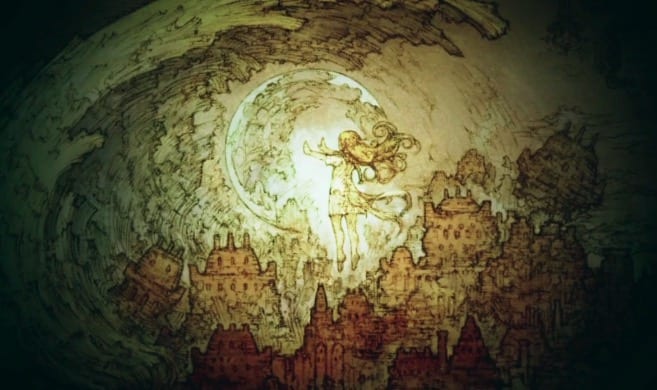 Within the trailer are some quick glances at the Dancer and Gunbreaker too. We recently went hands-on with the Gunbreaker and you can read about what we think of this new job here.

While not much gameplay was shown, the trailer gave us a healthy look at the game’s beautiful cinematics including some phrases that would get anybody caught up with Final Fantasy XIV excited like, “become the warrior of darkness.”

On top of that, we got a tease of primals. Gods to some and beasts to others, primals carry a lot of weight within Eorzea and we can’t wait to find out more about them.

How exactly all of this is to happen or what it all means is currently unknown, but we’ll find out soon when the expansion releases in just a few weeks on July 2.

Check out the English launch trailer for yourself below:

Check out the Japanese version below if you prefer that:

For more information about Final Fantasy XIV, be sure to search for it on Twinfinite. There, you’ll find news, previews, features, opinion pieces and more for all of your other favorite games. We’ve got all the 2019 E3 coverage you need too so keep it locked here.

Check out some of our other Final Fantasy XIV stories below: