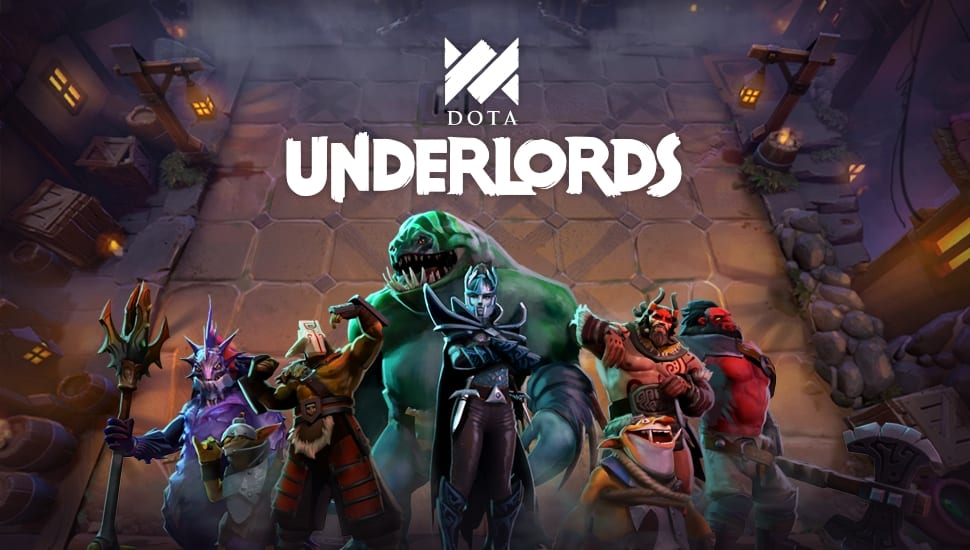 Valve announced its own stand-alone version of the popular Dota 2 mod Auto Chess called Dota Underlords and is out for Dota 2 International 2019 Battle Pass owners today.

“Dota Underlords is a new stand-alone game that pits you against seven opponents in a battle of wits that will have you building, combining, and leveling-up a crew in a battle of dominance for the city of White Spire,” according to Valve in the announcement.

The company said it had been running a closed preview beta for the last few weeks, but is now expanding the preview beta to all Dota 2 International 2019 Battle Pass owners today.

Valve plans to stress test servers for “approximately a week” before releasing an open beta for Steam (Windows, Mac, and Linux), Android, and iOS.

The studio also plans for Dota Underlords to have ranked matchmaking, cross-play across all devices, and shared rank and progression when it launches in open beta.

Valve had announced late last month that it would be developing its own version of Auto Chess after negotiations with the original developer, Drodo Studio, fell through.

The Auto Chess studio instead launched Auto Chess, without the Dota characters, for mobile and will be coming to PC exclusively for the Epic Games Store, announced during the E3 2019 PC Gaming Show.