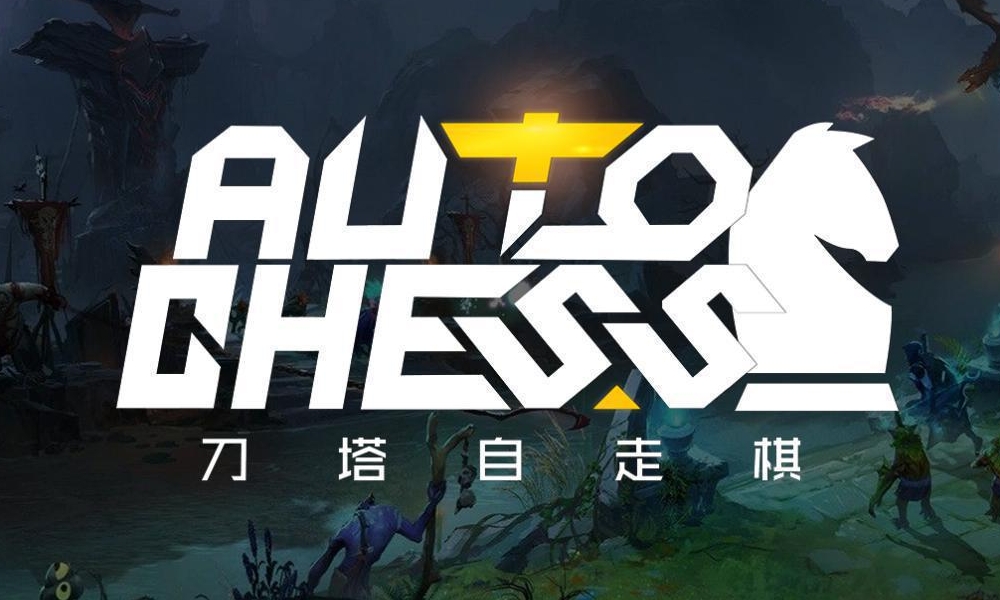 Valve announced today that it is working on a stand-alone version of the popular Dota 2 mod Dota Auto Chess with the blessing of the mod’s original developer.

The company did not give any details on the new project, but said it had flew out the developer, Drodo Studio, last February to meet and possibly collaborate. The Dota 2 Steam Workshop mod is a series of automated, turn-based battles against other players, and has garnered over 8.5 million subscribers since its release last January.

“We had great conversations, but we both came to the conclusion that Valve and Drodo could not work directly with each other for a variety of reasons,” Valve wrote in the announcement post. “We ended up agreeing that we’ll each build our own stand-alone version of the game, and support each other to the fullest.”

Valve said it helped Drodo Studio with migrating players’ account progress to the developer’s new Auto Chess game, a mobile game without the Dota 2 assets, which is currently in open beta on Android and an alpha test for iOS soon.

Drodo Studio released a statement for the announcement, thanking Valve for its support and plans to continue supporting the Dota Auto Chess mod while attempting to “design new modes and adaptations in our stand-alone game.”